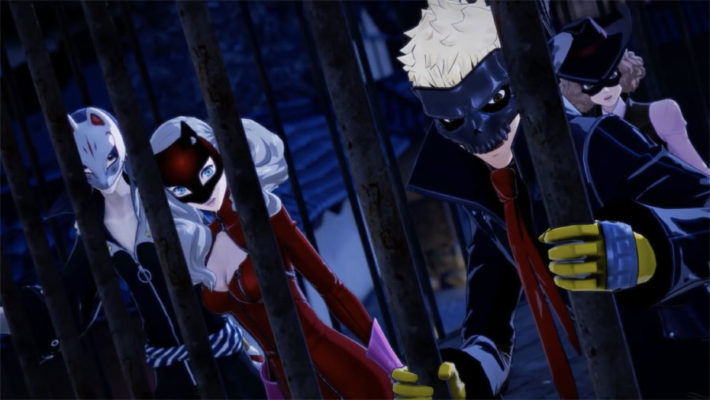 Persona 5 Scramble sales numbers are in. The game was released in Japan on February 20th, and Famitsu has reported how it did in its first week. Persona 5 Scramble sold 115,995 units on the PS4 and an additional 46,415 units on the Nintendo Switch, making for a total of 162,410 units sold at retail. The Switch version accounted for 29% of the game’s sales, while the PS4 version accounted for 71%.

Unsurprisingly, these figures are nowhere near sales of the original Persona 5, despite the fact that Atlus is marketing Persona 5 Scramble as a direct sequel to that game. (Persona 5 sold 344,854 units in its first week back in 2016, between the game’s PS4 and PS3 versions.) Despite its marketing campaign, the fact remains that Persona 5 Scramble is a very different kind of game, emphasizing hack-and-slack gameplay over school-life simulation and turn-based combat. 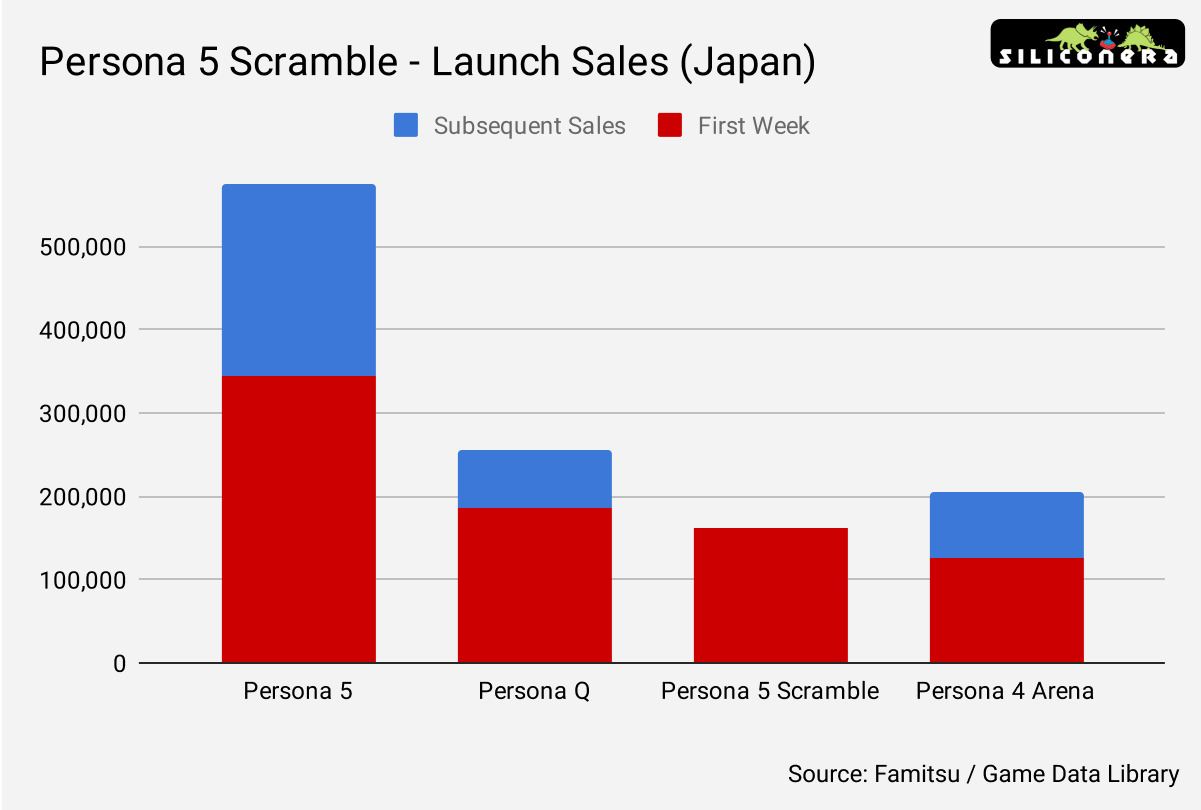 Interestingly, launch sales of the game were also lower than those of Persona Q: Shadow of the Labyrinth, which—while technically an RPG—was also very different from the usual Persona fare. Persona Q, which contained the cast of Persona 3 and Persona 4 in a first-person dungeon-crawling adventure, launched on the Nintendo 3DS with 186,000 units sold in its first week. It went on to sell over 250,000 units over the course of its life.

That having been said, Persona 5 Scramble is more approachable than Persona Q, uses the familiar Persona visual style, and is being marketed much more heavily. Theoretically, it should also hold up better in subsequent weeks. There’s a good chance that the game will end up selling more than Persona Q (and is already selling more than fighting game Persona 4 Arena) in the long run, and it should be interesting to monitor over the next few months. Ultimately, its performance will be relative to Atlus and Sega’s internal expectations.