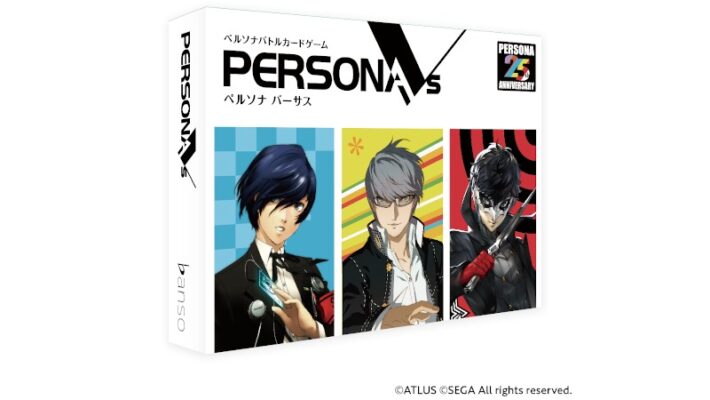 Atlus and Banso have revealed Persona VS, a physical card game set featuring characters from the Persona series. This set will appear as a part of celebrating the franchise’s 25th anniversary.

This card game will be available for two players, with an estimated playtime of at least 15 minutes. Each player can summon Personas and request help from partner characters to deplete the opponent’s HP to zero. It will also include features from the video game series, such as Persona fusions and the “1 more” bonus moves.

Each Persona card will have a permanently active Ability and two Skills that the player can use to attack their opponent. The partner character cards will be available in one of two categories: the Support type which gives a single-use buff, or the React type for countering a Persona’s Skill. 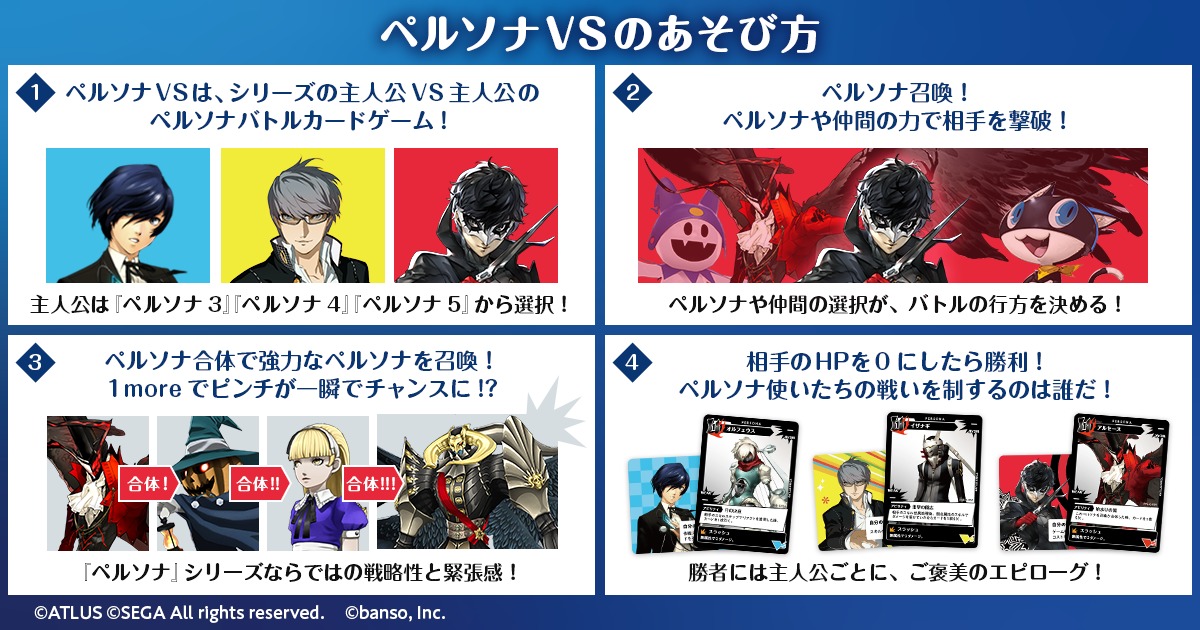 Persona VS will specifically focus on characters and Personas from Persona 3, 4, and 5. It will have three player cards modeled after the protagonists of the games mentioned above, and each protagonist will have a different epilogue on victory. The set will also come with three decks based on the titles, containing 40 cards each. 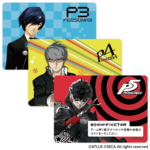 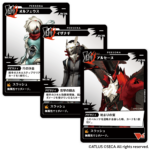 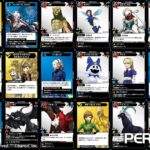 Banso has opened pre-orders for Persona VS on its web store. The physical card game pack will be available at 2,970 yen (roughly $27). People who order the set by October 19, 2021 can get a 10% discount to just 2,673 yen. However, the webpage explicitly mentions that it does not have any shipping services outside Japan.

Persona VS will be available in Japan around mid-to-late December 2021.