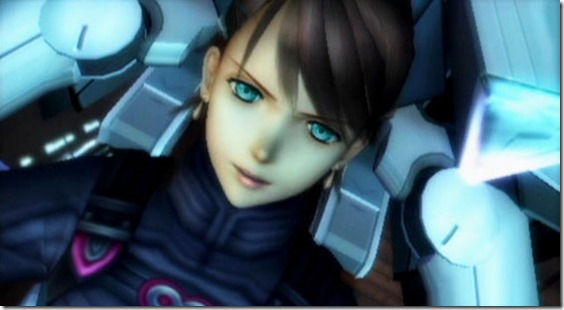 Last month, Katsuhiro Harada, producer of Bandai Namco’s Tekken series, mentioned the possibility of the company releasing an HD Remaster of the Xenosaga trilogy, a series of role-playing games developed by Monolith Soft for the PlayStation 2 before the studio was acquired by Nintendo and put to work on creating the Xenoblade franchise.

When Harada addressed the subject of a Xenosaga HD Collection, he said that it would be possible only if Namco felt there was enough demand for such a thing. In order for such a project to even be considered, Harada said, it would require “several tens of thousands” of fans to make their voices heard.

Following Harada’s comments, fans set up a petition at Avaaz.org, in order to gather together and demonstrate their demand for an HD re-release of Xenosaga. The goal of the petition—which is still ongoing—is to reach 5,000 signatures.

Unfortunately, this isn’t nearly enough, Harada said over Twitter last week. A fan tweeted at Harada with a link to the petition, pointing out that it had over 4,000 signatures. In turn, Harada replied in English, “Impressive…But I said ‘Several tens of thousands’, NOT only ‘ten of thousands’. It’s not easy way…”

Harada encouraged the Twitter user to read his original statement once again, where he pointed out just what would be needed in order for fans to make a convincing case.