When Wii Sports Resort first released, Miyamoto said that he wanted to use the game’s locale — Wuhu Island — as the setting for another game. To, in a sense, treat the island as a “character.” And Nintendo have done just that, with PilotWings Resort taking place there.

According to Nintendo, “You can soar through the skies over the familiar island in a hang glider, jet pack or airplane, each with its own unique controls, its own distinct feel of flight and its own new game play in 3D. PilotWings Resort features a breadth and depth of field that can only be achieved with the 3D effects of the Nintendo 3DS system, offering a feel and style of play never before seen in a flight game.” 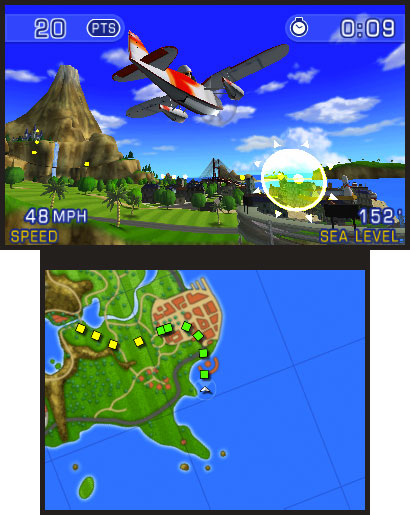 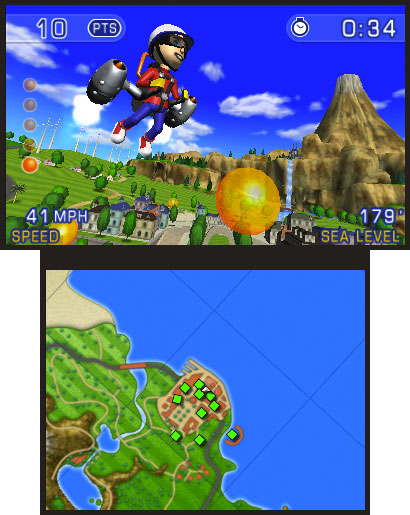