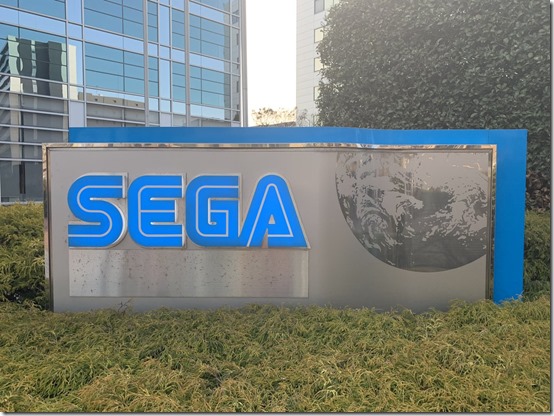 Back in 2017, Sega Sammy announced that all of Sega’s group companies were to be relocated from its old office at Otorii, Tokyo to a centralized building in Ousaki, Tokyo, and last year the new office was finally opened. While the old headquarters has stayed up until now, this week it was reported that Sega Sammy Holdings has finally sold of the building and plot of land for a sum of 5.2 billion yen. The building that housed old Sonic Team and other development teams likely to be torn down. [Thanks, Gamebiz via Yuji Naka on Twitter!]

“They’re saying that the old Sega Enterprises headquarters will be torn down, so I went to take pictures with my kids. When I told them, “Papa created Sonic here,” they said, “Wow, really?”

There were many people gathered, and while I thought they were here to take pictures, it turned out that it was a Pokemon Go Raid Battle.”

The old headquarters was the home to the birth of many of Sega’s franchises, and has cameo’d in several of them. For example, the appearance of the Gang Headquarters in Virtua Cop is based off the HQ: 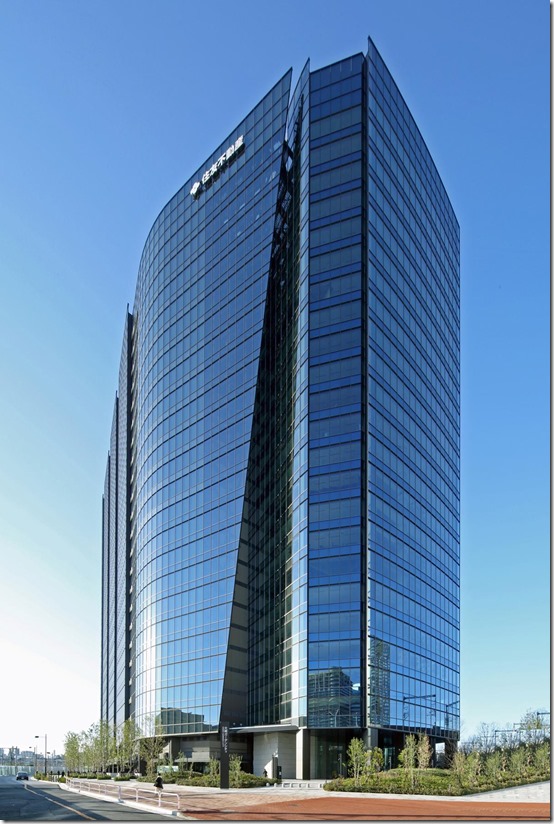