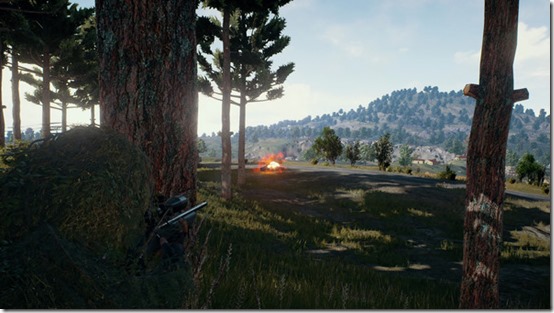 Playerunknown’s Battlegrounds, a battle royal game now available for PCs via the Steam Early Access program, has added its first in-game skins as a means of testing its crate and key system and funding its GamesCom PUBG Invitational. On August 3, three kinds of crates will be available, with all offering costumes inspired by the live action Battle Royale movie released in 2000. 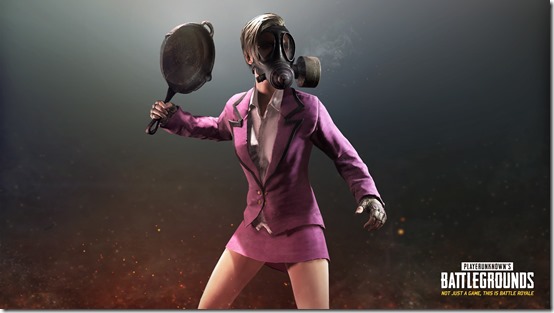 The Wanderer Crate has an outfit designed to look like Shogo Kawada’s. 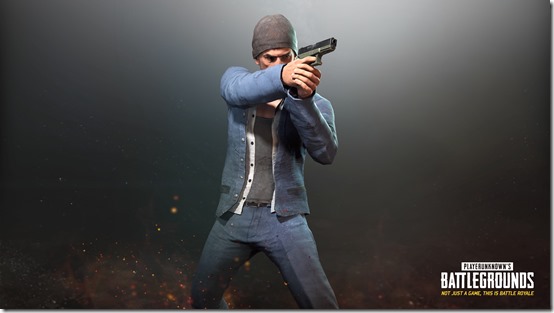 There is a Shiroiwa Junior High School uniform from Battle Royale. It is found in the Gamescom Invitational Crates. 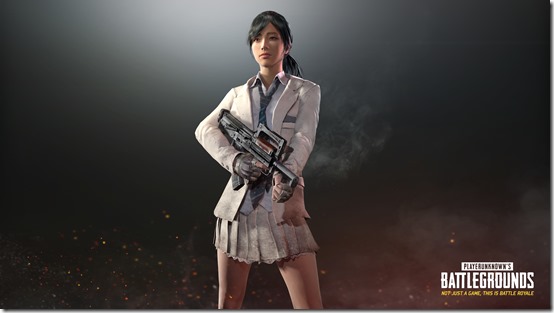 I’m not sure who the final outfit is inspired by, but I think it looks similar to the Shikanotoride Junior High School uniform from Battle Royale II: Requiem. It is found in the Gamescom Invitational Crates. 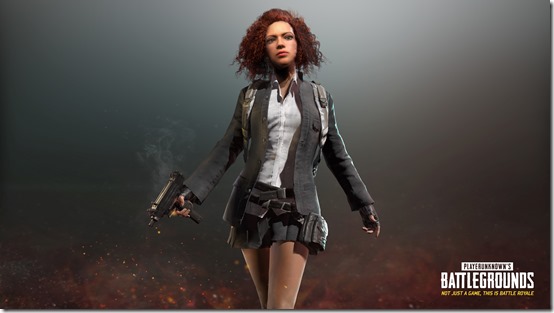 This is a very obvious take on Battle Royale’s training video girl. It is in the Gamescom Invitational Crate. 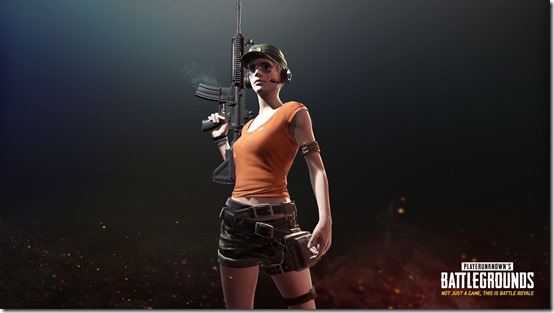 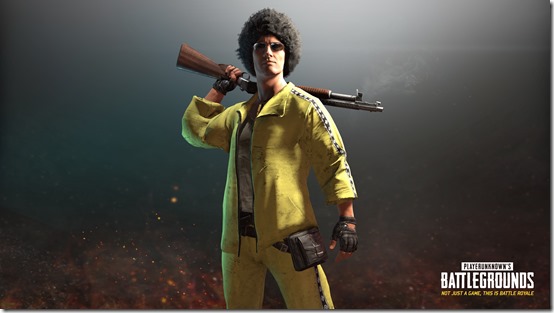 Finally, the Gamescom Invitational Crate will have a Kitano outfit inspired by the track suit the 7th Grade Class B teacher wore in the movie. 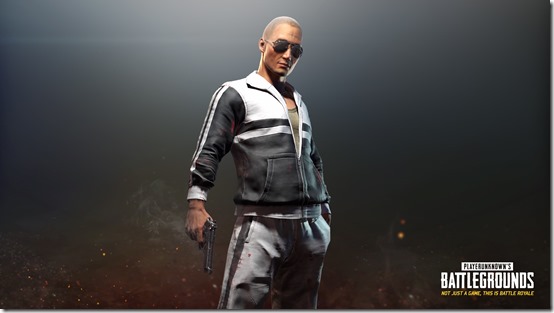 Playerunknown’s Battlegrounds is immediately available for PCs via Steam Early Access. It will come to the Xbox One in 2017.