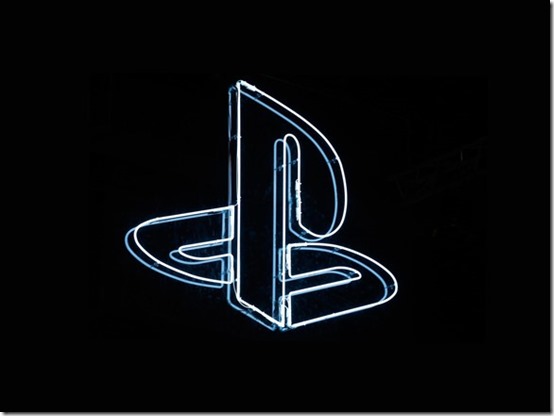 Sony Interactive Entertainment’s lead architect Mark Cerny spoke with Wired in an interview to share the very first details on the company’s next-generation console that has yet to be revealed.

Below are some highlights from the interview on the new console, dubbed the PlayStation 5:

You can read the full interview in its entirety over at Wired.