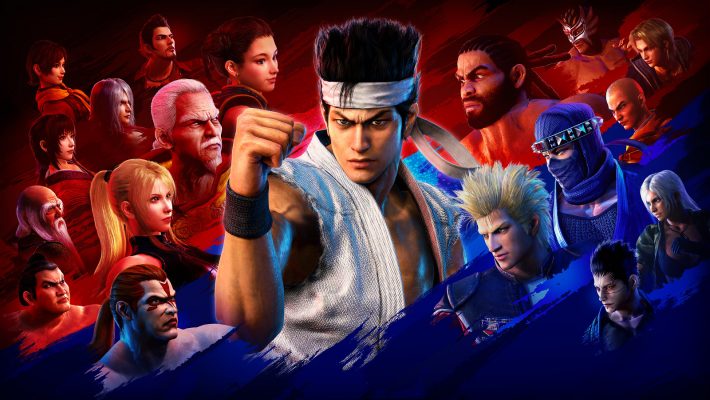 As leaks suggested, Virtua Fighter 5: Ultimate Showdown will be among the June 2021 PlayStation Plus titles next month. The PlayStation Blog updated with the lineup for the month, and it is among its headliners. In addition, it’ll be available longer than usual. It will join Star Wars: Squadrons for the PS4 and Operation: Tango for the PS5.

Operation: Tango is, like Virtua Fighter 5, making its normal debut and PlayStation Plus debut on the system. It’s a co-operative game and has two people acting as spies. You’ll work together to get through missions. One person will be an agent, and the other a hacker assisting. It will launch on June 1, 2021 and normally costs $19.99. A Steam demo is available now.

Star Wars: Squadrons is the spin-off where people can fight for either the Empire or New Republic. There are two stories and, in each one, you’ll be in TIE Fighters and X-wings as you fight for side’s goals. It also supports the PSVR. It debuted in October 2020 and normally costs $39.99.

People have until May 31, 2021 to claim the May 2021 PlayStation Plus games. They are Battlefield V, Stranded Deep, and Wreckfest.