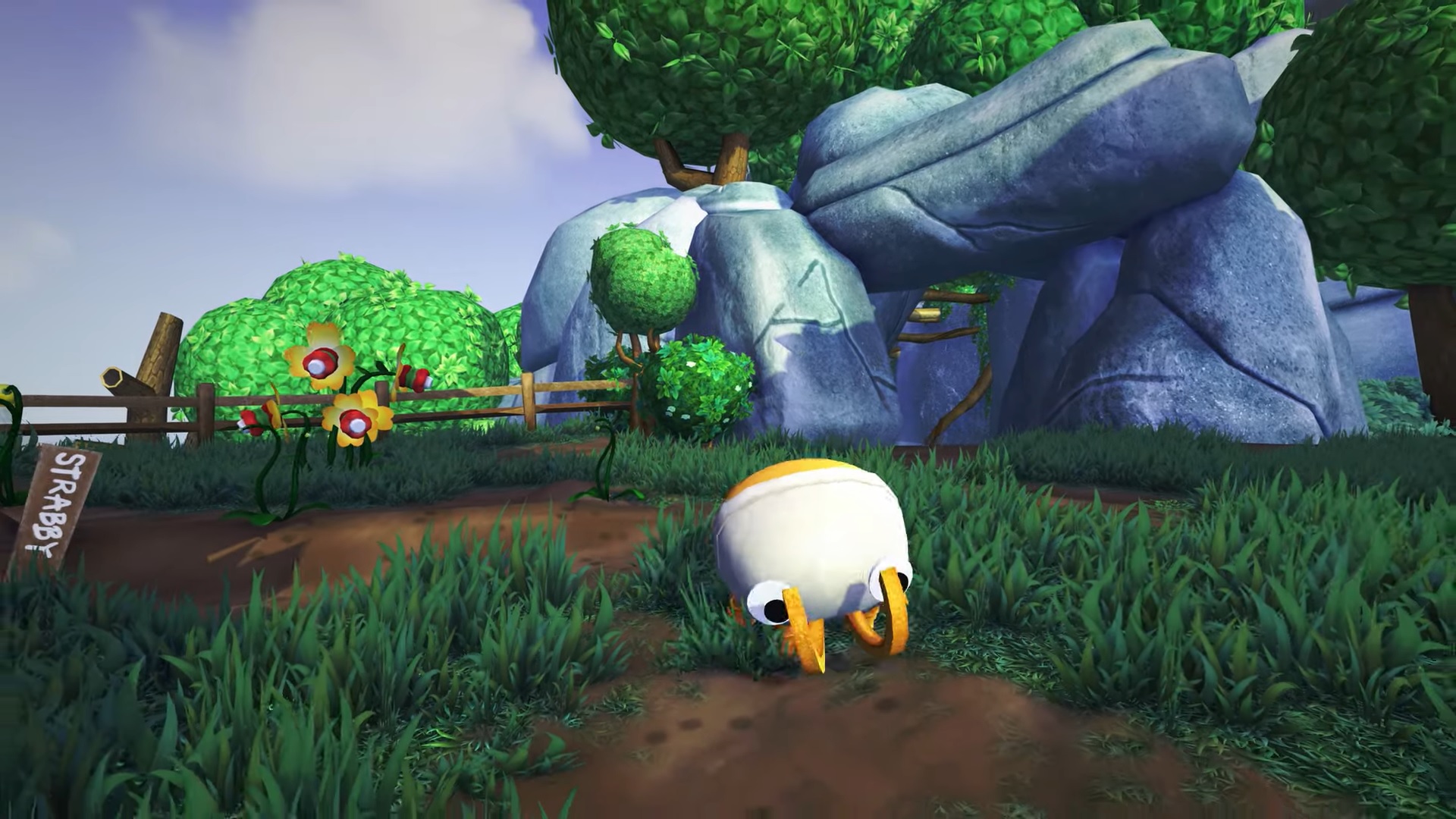 Hollow Knight: Voidheart Edition is the Metroidvania starring the Hollow Knight as it goes through Hallownest. As this is the extended edition, people get all four extra contact packs, with new areas and enemies, right away. Normally, the game costs $14.99, and it has been available on the PS4 since September 2018.

Middle-Earth: Shadow of War is the open-world follow-up to Shadow of Mordor. It once again follows Talion, a ranger sharing a body with Celebrimbor, an elf lord. Which means you have special abilities. Your goal is to attempt to fight against Sauron and his forces, with lots of his minions ready to become your sworn enemies via the Nemesis System. It launched on the PS4 back in October 2017 and usually costs $49.99.

As for Bugsnax, it will be a PS5 launch game. There’s normally a cross-buy system in effect for this PS4 and PS5 adventure where snacking on food-shaped bugs changes people’s appearances. However, the PlayStation Blog is very specific about saying this PlayStation Plus offer will only extend to the PS5 version of the game. Its normal price will be $24.99.

Also, as a reminder, people can claim the October 2020 PlayStation Plus games until November 2, 2020. They are Vampyr and Need for Speed: Payback.