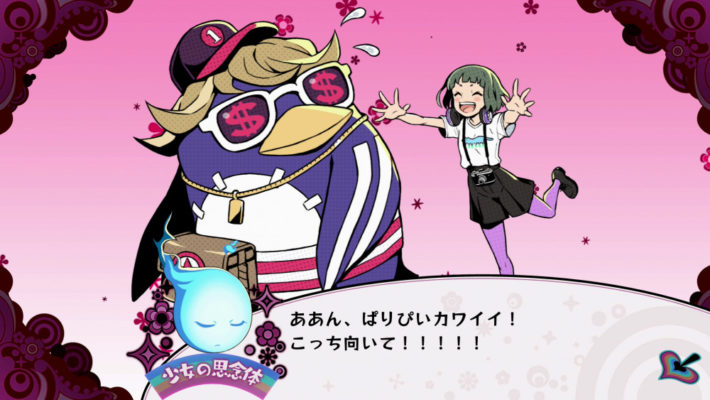 As expected with an NIS America game, a Poison Control Limited Edition was revealed. While it won’t be out until sometime next year, pre-orders for both the Nintendo Switch and PlayStation 4 versions have opened on the company’s official storefront. They’re joined by a Petite Poisonette Acrylic Stand and an announcement trailer introducing you to some toxic hells.

The collector’s editions are pretty standard fare for $64.99. You get a physical copy of the game to start. That’s accompanied by the hardcover The Artwork of Poison Control art book and Toxic Tracks one-CD soundtrack. The last item in the box is a 4” “soft touch button” of the Soul Mate and Poisonette Devilish Duo. 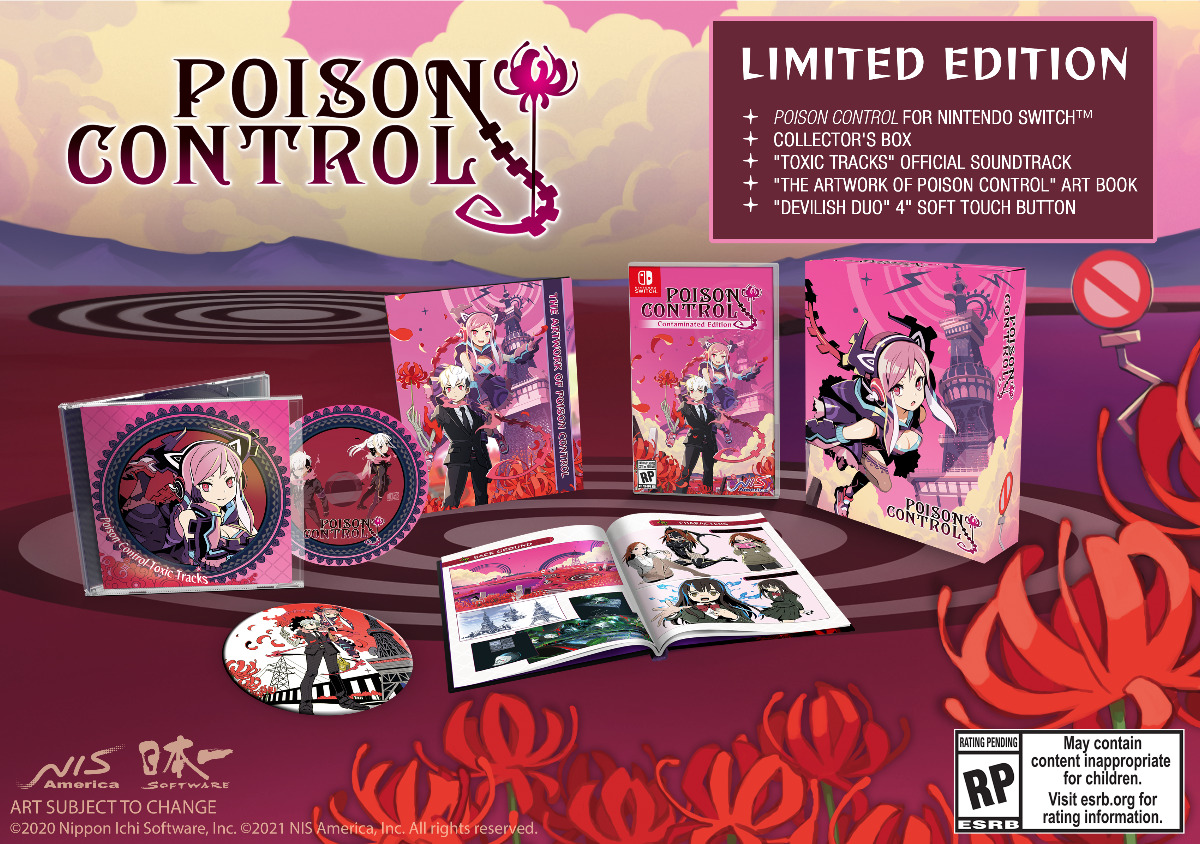 As for the $12.99 acrylic stand, it shows Poisonette in her smaller form. (You can see a tiny version of her on the shoulder of your avatar, the Soul Mate, when you play.) She’ll be 4” tall and be able to be displayed or used as a keychain. 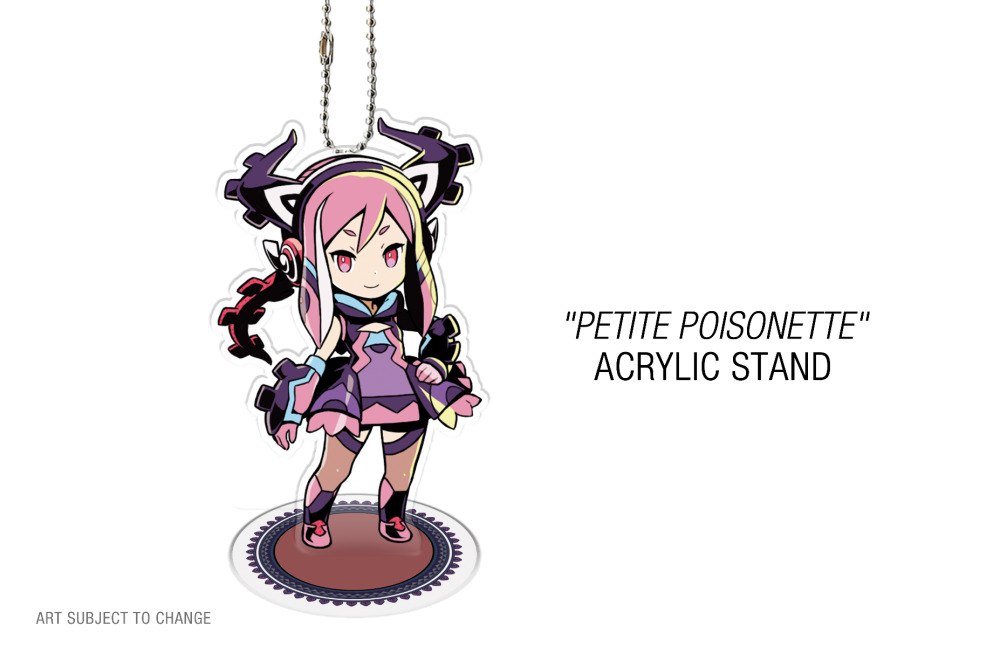 Finally, there’s the announcement trailer that sets the stage and shows off the shooter’s gameplay.

Poison Control is a localization of Shoujo Jigoku no Doku Musume and it will come to the Nintendo Switch and PlayStation 4 in 2021. The Poison Control Limited Edition pre-orders are open now.