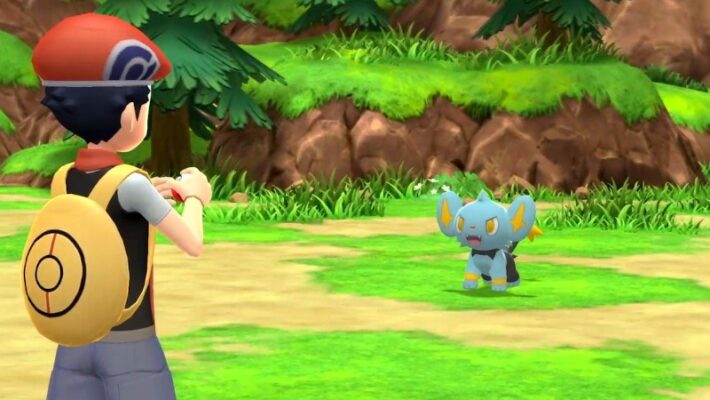 Famitsu announced that the estimated physical sales number for Pokemon Brilliant Diamond and Shining Pearl in Japan reached 1,395,642 units in its launch week. The Japanese media outlet counted the sales on the first three days of the games’ release, on November 19-21, 2021. It included sales from the Double Pack and the physical download card but excluded the digital sales made on Nintendo eShop.

This number puts sales of Brilliant Diamond and Shining Pearl above Pokemon Sword and Shield, which only managed 1,364,544 physical units sold in the same region and period in November 2019. In fact, Famitsu even put the fourth-generation remakes as the second-best-selling Nintendo Switch game in the first week in Japan. The title that still sits at the top to date is Animal Crossing: New Horizons, which had sold 1,880,626 units in March 2020.