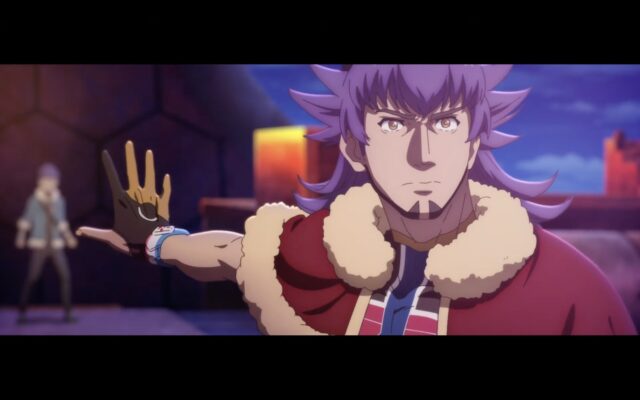 Episode 1 of the new Pokemon Evolutions web anime series is online. People can now take a look at “The Champion.” Each of these short episodes features certain characters from specific regions. In the case of this first Pokemon Evolutions video, the star is Pokemon Sword and Shield’s Galarian champion, Leon.

This Pokemon anime episode is surprisingly full of spoilers. It is looking at Leon coming to terms with what happened at the end of Pokemon Sword and Shield. That includes appearances by the player avatar and Hop. As he’s coming to terms with that, we also get to see a moment between him and iconic Charizard.

This series will eventually consist of eight episodes total, all created by OLM, the studio responsible for multiple Pokemon anime series and movies. The second episode will be “The Eclipse” and appear on September 23, 2021. It will focus on Pokemon Sun and Moon’s Alola region. Episodes in this series will continue to run throughout the rest of 2021. The last episode, “The Discovery,” will appear on December 23, 2021 and take people back to the Kanto region.