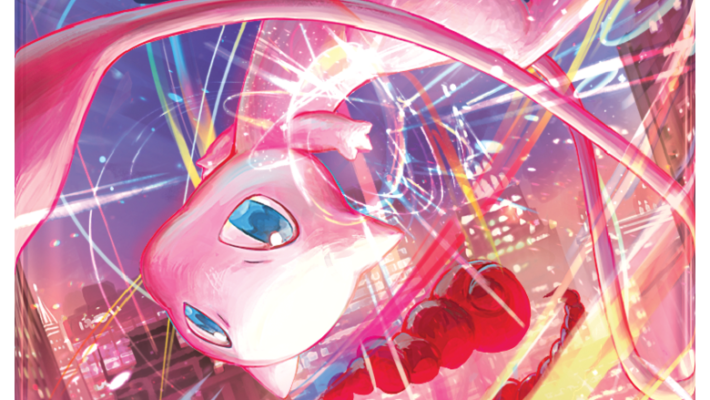 The Pokemon Trading Card Game Sword & Shield Fusion Strike expansion will arrive on November 12, 2021. As the name suggests, it is building up Battle Styles again. This time, it will add Fusion Strike Pokemon who benefit if you have multiple cards with these characters as your active Pokemon and on your bench. A Build & Battle Box, Build & Battle Stadium, Elite Trainer Box, and booster packs will all be available.

The announcement included some details about some of the new cards that will appear. There will be 25 Fusion Strike cards in this expansion. These are the Pokemon that will benefit from being played together. Genesect V and Hoopa V are two of them mentioned. They are also two of the 20 Pokemon V cards that will be in the set. There will be eight Pokemon VMax cards, with Mew VMax as the first confirmed one. One Special Energy, seven full-art Supporter, 13 full-art Pokemon V, and 20 Trainer Cards will also appear.

Though while most of the Pokemon TCG Sword & Shield Fusion Strike expansion will arrive in November, one part will appear earlier. The Build & Battle Box with four booster packs from this expansion and an Evolution pack with 23 cards will be out on October 30, 2021.

Likewise, one element of this expansion will appear later. The Build & Battle Stadium won’t be out until November 26, 2021. It gives people two of the Build & Battle Boxes, four booster packs, and 121 Energy cards.

Here are pictures of all of the special boxes and sets.

The Pokemon Trading Card Game Sword & Shield Fusion Strike expansion booster packs and Elite Trainer Boxes will appear on November 12, 2021. However, people will be able to get its Build & Battle Box a bit earlier on October 30, 2021. The Build & Battle Stadium will follow the other items on November 26, 2021. The next expansion on the way is Evolving Skies on August 27, 2021.