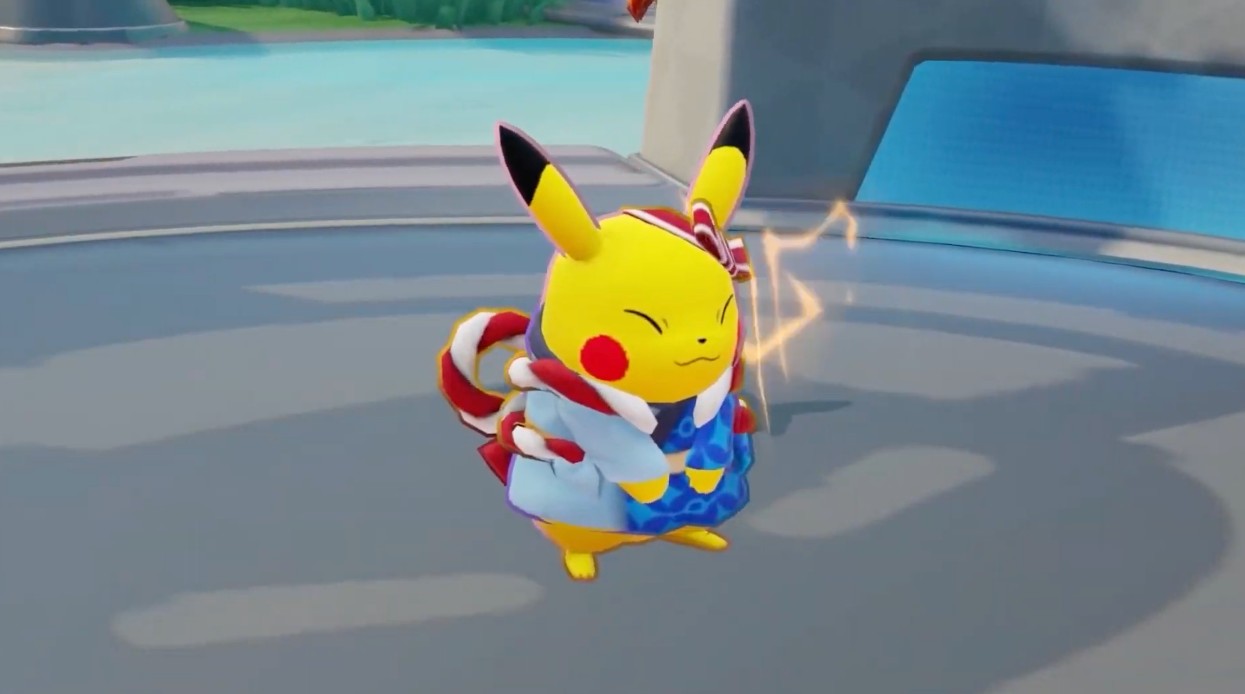 We have a release date for the mobile versions of Pokemon Unite. On September 22, 2021, it will appear on Android and Apple iOS devices. There will also be Pikachu-related pre-registration rewards. In addition, Sylveon and Mamoswine were confirmed for Pokemon Unite.

As for the pre-registration promotion for the mobile game, there are two goals to hit. If 2,500,000 people pre-register, everyone in every version gets a Pikachu Unite License. If there are 5,000,000 pre-registrations, people also get the Pikachu Special Festival Style Holowear.

Both Sylveon and Mamoswine were also briefly shown in Pokemon Unite. However, there’s no release date for either yet.

Pokemon Unite is available for the Nintendo Switch and will come to Android and Apple iOS devices on September 22, 2021. Sylveon and Mamoswine are on the way to Pokemon Unite, but don’t have release windows yet. The latest addition is Blissey.