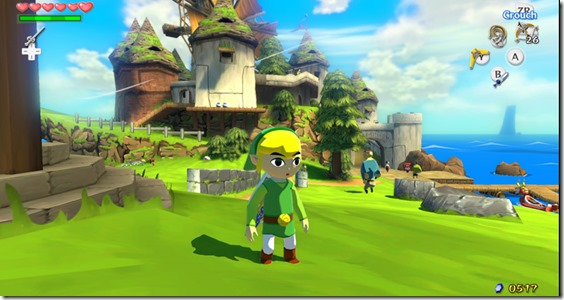 Nintendo have released their financial results report for the third quarter of their ongoing fiscal year, and along with the report come a few sales highlights that should be of interest. Let’s start with Nintendo 3DS.

Nintendo 3DS has sold 42.74 million units worldwide as of December 31st, 2013. On the software front, here are a few recent releases for which we now know worldwide sales:

While Nintendo 3DS sales are going strong, the device experienced “limited growth” during the end-of-year holiday season in the west. Sales in Japan, too, were down year-over-year, and with some of the biggest Japanese games available on the platform to boot.

On the Wii U front, things aren’t quite as healthy. The Wii U has sold just 5.86 million units worldwide. In terms of software, Nintendo released The Legend of Zelda: The Wind Waker HD, Wii Party U and Super Mario 3D World, and say that each of these games has sold over 1 million copies worldwide, but that the Wii U business as a whole has yet to “recover fully”.

Tomorrow, Nintendo are expected to share their short and mid-term strategy to help improve the state of their console and portable business.