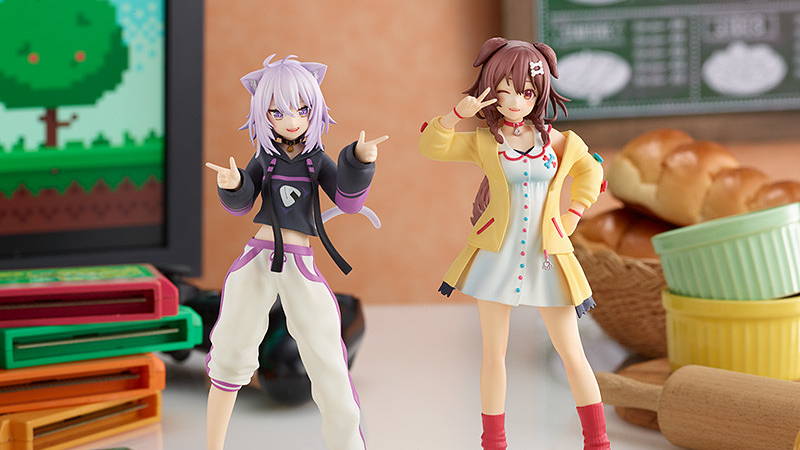 Good Smile Company has opened pre-orders for two new Pop Up Parade Hololive figures of VTubers Inugami Korone and Nekomata Okayu. Each figure will cost $38.99, and ship sometime in March 2022. Pre-orders are currently open and will last until October 6, 2021.

Pop Up Parade is one of the more affordable figure collections compared to most of Good Smile Company’s lineup. It offers a wide selection of characters from a variety of series. Korone and Okayu, however, are the first Hololive personalities to be included in the figure line. Additionally, two more figures of Fubuki and Mio are also planned to release in the future.

Similar to Spiritale’s figure of Korone, the Pop Up Parade figure features the character in her signature yellow jacket and red tube socks. It recreates more intricate details, such as her pawprint collar and zipper, as well as her dog bone hair clips. Furthermore, Okayu figure gets the same treatment, from her onigiri-printed hoodie, down to smaller items like her cat-motif collar and sneakers.

You can check out both the Pop Up Parade Hololive Korone and Okayu figures in the screenshots below: 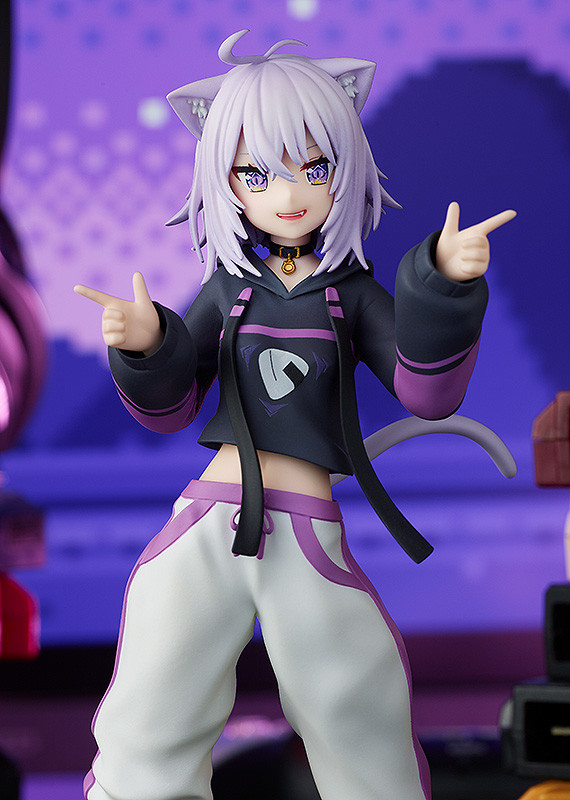 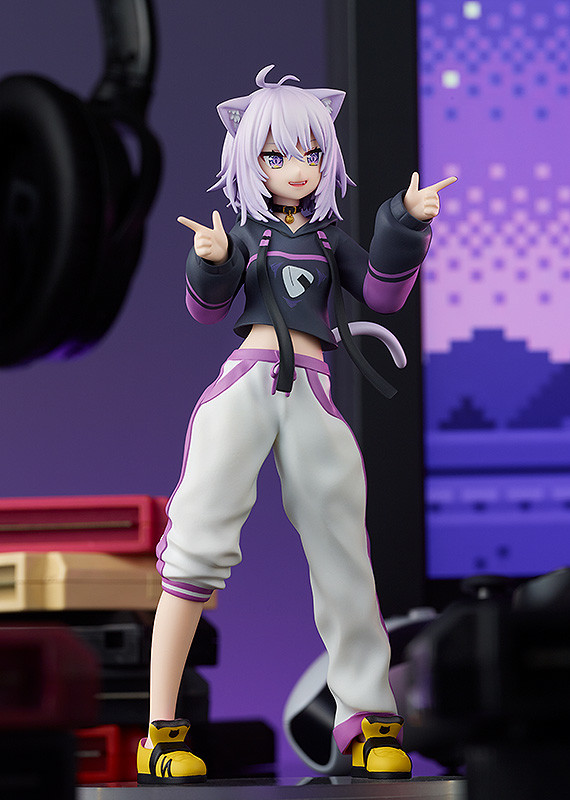 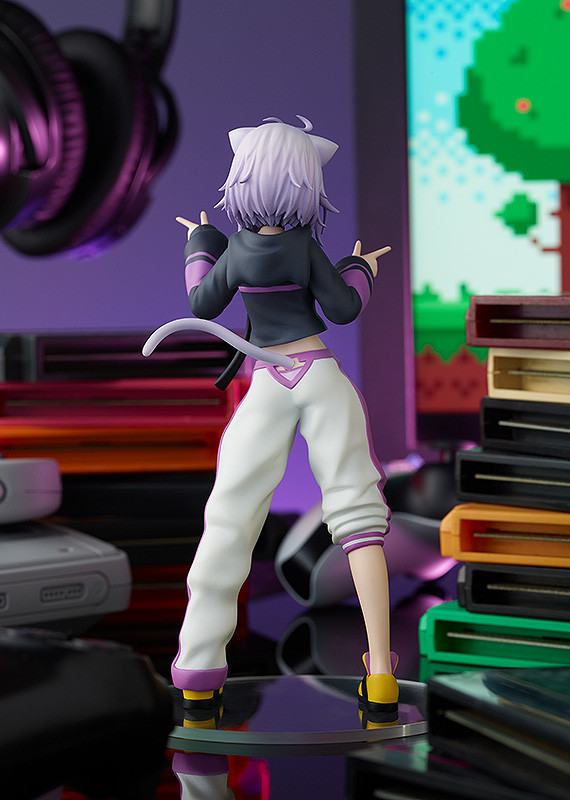 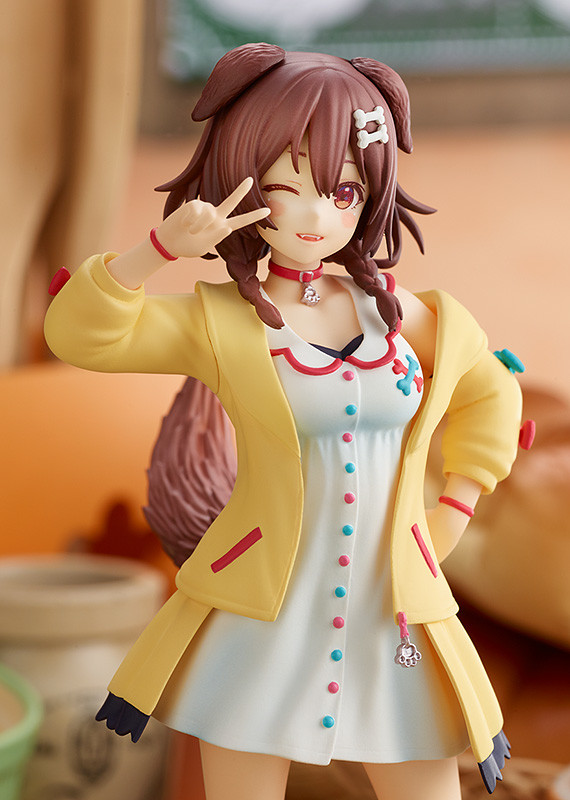 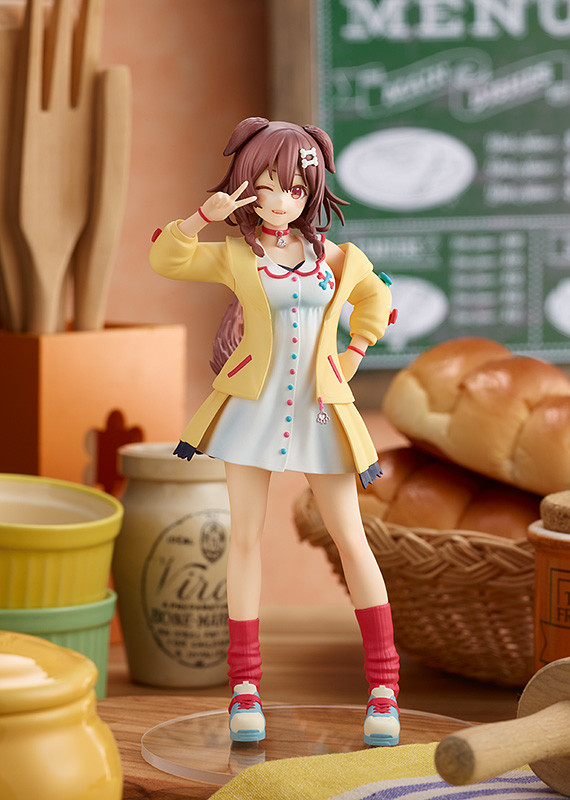 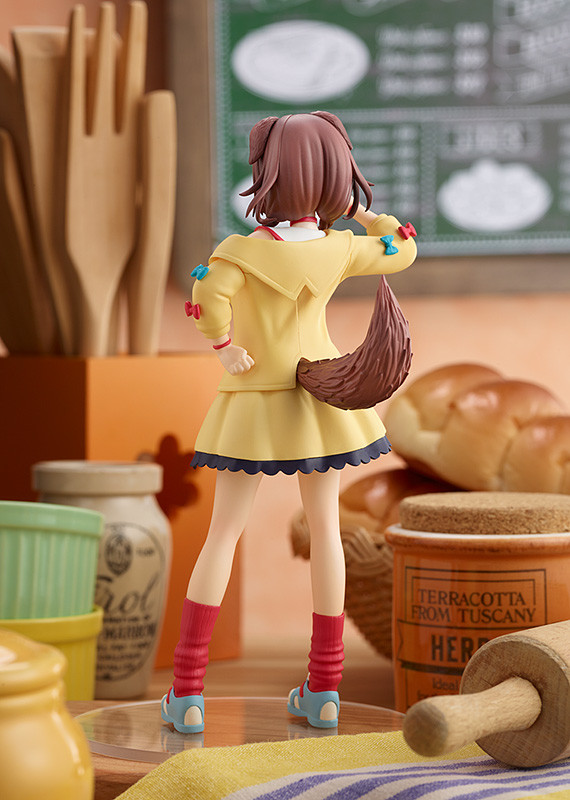 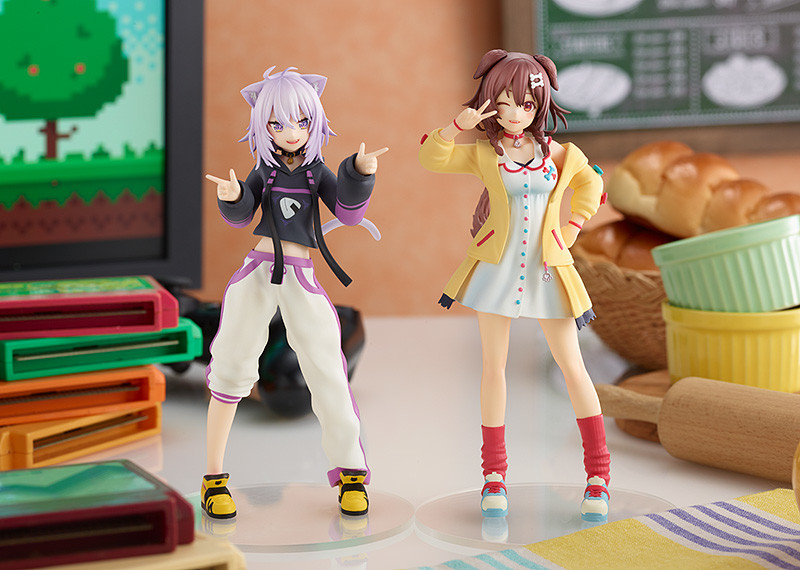 The Pop Up Parade Korone and Okayu figures are immediately available for pre-order until October 6, 2021. Each figure will cost $38.99 and will ship sometime in March 2022.