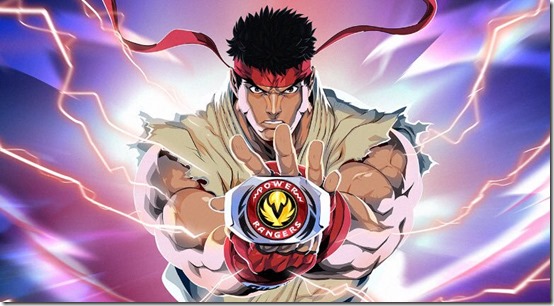 Jason David Frank and Ciara Hanna will be reprising their roles as Green Ranger Tommy Oliver and Yellow Ranger Gia Moran. Peter Jang will play Ryu. A trailer for Power Rangers: Legacy Wars Street Fighter Showdown shows the three of them, as well as Chun-Li and M. Bison.

Here is a trailer showing the Ryu Ranger in Power Rangers: Legacy Wars.