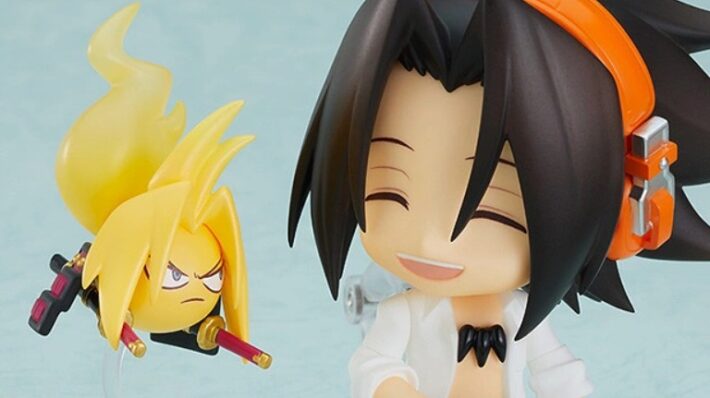 As the Halloween season approaches, Good Smile Company opened up pre-orders for a Nendoroid of Yoh Asakura from Shaman King. You have until October 28, 2021 to order him, and he will cost ¥6,200/$61.99. He has a release window of June 2022 for Japanese customers and August 2022 for those in North America.

Like most Nendoroids, Yoh will have three expressions: a standard face, a smiling face, and a serious. He will also come with Harusame, Antiquity, and Amidamaru in his hitodama mode. He also has an interchangeable lower body part for you to pose him like he is sitting down. Currently, Yoh is the only character from the new Shaman King with figures from Good Smile Company. It has not stated as of yet if other characters will appear for fans to purchase.

Here are some more pictures of the Yoh Asakura Nendoroid: 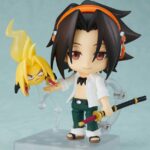 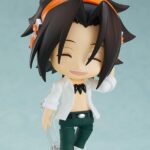 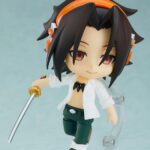 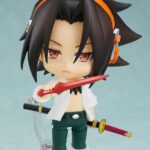 There is another Yoh Asakura figure from Good Smile Company that fans can pre-order. However, it is a figma. The figma also comes with Harusame and Amidamaru, but he has his Oracle Bell on his arm. Additionally, there are two versions of Harusame in the figma: a sheathed one and an unsheathed one. The Shaman King Yoh Asakura figma is available for pre-order until October 28, 2021 as well.

The Yoh Asakura Nendoroid is available from the Good Smile Company website until October 28, 2021. It will ship out in June 2022 for Japan and August 2022 for North America.