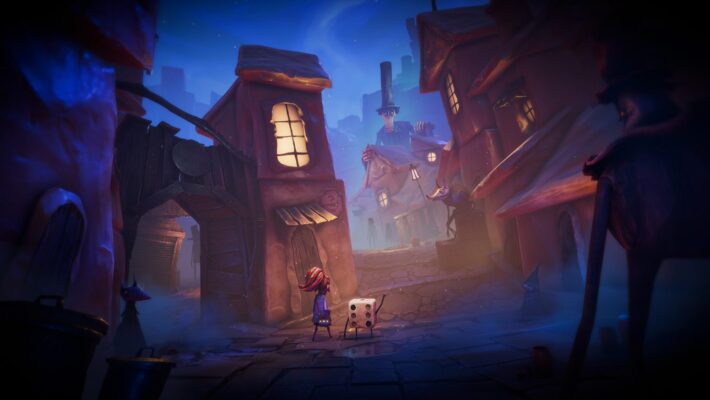 Lost in Random is an upcoming adventure game from Zoink, the studio behind Fe. Published by EA through its EA Originals program, it is shaping up to be another uniquely designed title from the company. There’s a card system, dice rolls, and a fate in place that seems stronger than its character. Already, this game feels full and ready to set itself apart. With a gothic fairytale setting and a Tim Burton-esque visual style, Lost in Random knows exactly what it is. While what I played was an early build of the game, after playing for a few hours, though, I have a lot of thoughts. I’m happy to say most of them are positive.

Lost in Random focuses on a young girl named Even who sets out to find her older sister Odd after a coming of age ritual takes her away from home. Despite Odd’s situation looking positive from the outside, Even knows it’s anything but. With a town shackled by poverty, parents who are unable to help, and a statuesque evil queen residing over it all, it’s up to Odd to save her sister. And so the journey begins. 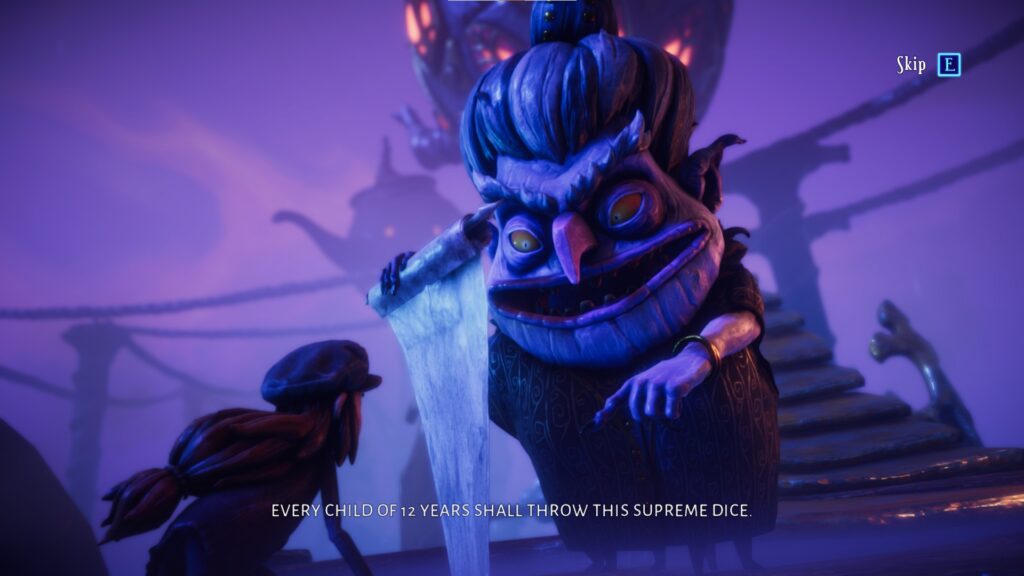 I’m a sucker for games about siblings and Lost in Random is exactly that. It focuses on sisterhood and growing up and fate. During the preview event Zoink CEO and Head of Development Klaus Lyngeled and Director and Lead Writer Olov Redmalm said they wanted a game with a character that encompassed the feeling of “This too shall pass.” In my limited time with the it, I saw that. Odd seems like a strong child with the perseverance you want in a protagonist. No matter what, she moves forward.

Lost in Random is less about building a deck and is more interested in having players learn to move forward with the cards they’re dealt. Players are supposed to “roll with the punches,” according to Lyngeled. Despite finding that concept so incredibly on the nose in a game about random dice rolls, it still manages to be a very heartwarming sentiment. It’s also just a fun mechanic. 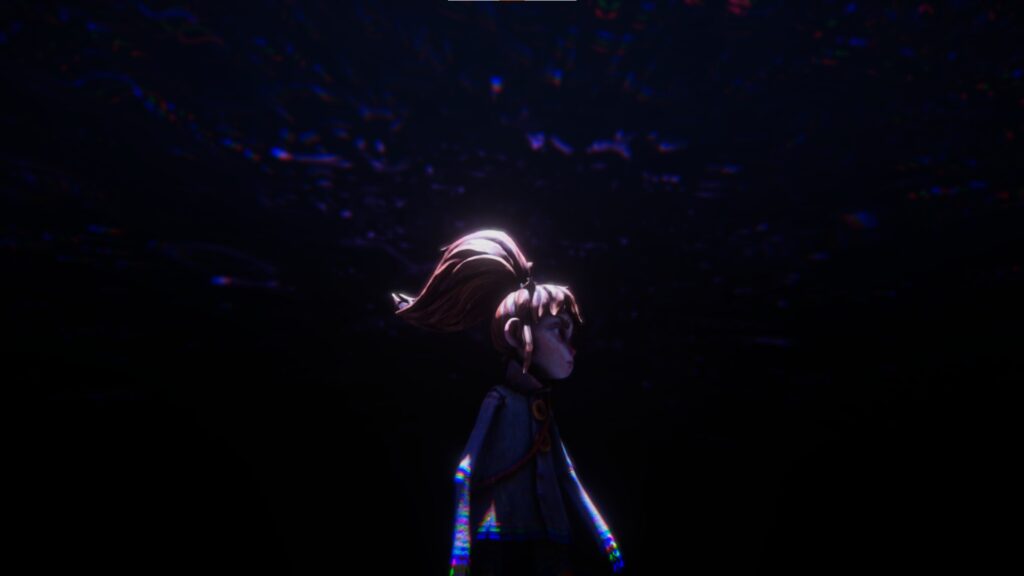 Combat is entertaining, and the option to change it up in the midst of battle is both important and appreciated. Even is only armed with a small slingshot that she uses to hit what looks like crystal clusters on enemies that drop collectables that fill up a die. Once the die is filled, it’s time to roll. The number rolled is essentially the number of points you can use when picking cards from the deck. Those cards are your main tools in battle. From an offensive longsword to a card that simply lets you regain health, this system is full and allows for plenty of expansion. 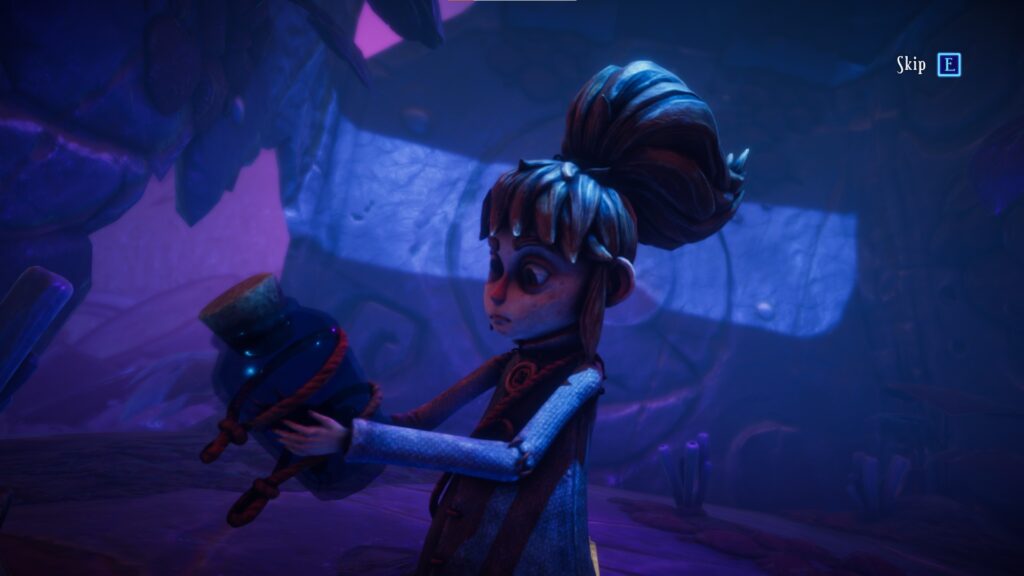 But again, this isn’t strictly a deck-building game. There’s no way to plan ahead, and strategizing is an on the spot ordeal. And that’s what has me the most interested in Lost in Random. The core mechanics perfectly match the grim world and the message the game is trying to get across.

Lost in Random will release on September 10, 2021 the for PlayStation 4, PlayStation 5, Xbox One, Xbox Series, Nintendo Switch, and PC via Origin and Steam.