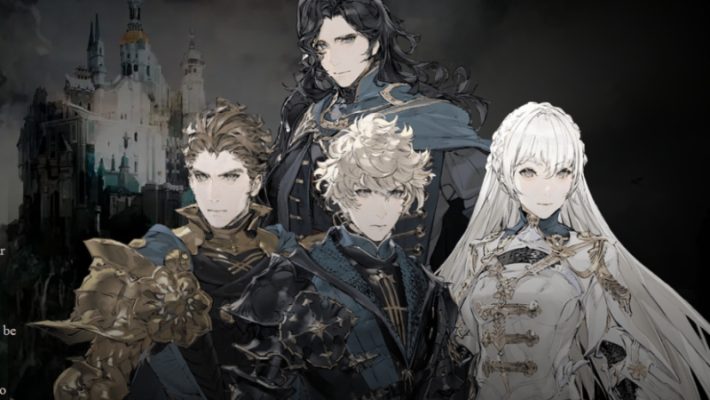 As a seasoned strategy game enjoyer, The DioField Chronicle has been on my radar for a while. Square Enix and Strategy RPGs seemed like a pretty logical combination. “I mean, why not?” I thought, “They made Final Fantasy Tactics, didn’t they?”

More specifically, I was interested in the direction the game would take. Rather than your typical turn-based “Strategy RPG”, The DioField Chronicle differentiates itself as a “Simulation RPG” with a “real time tactical battle” system. After playing through the demo, however, some of that anticipation has waned.

The DioField Chronicle, as the name suggests, is a game set primarily on the island of DioField. You control a squad of young soldiers who, seven years ago, protected a prince from assassination. Their motivation now lies in changing the world for the better, which is why they don’t hesitate to join a noble’s private mercenary when offered. This also takes place in the midst of geopolitical conflict between the Trovelt-Shoevian Empire and Rowetale Alliance. Our heroes, however, are situated in the Kingdom of Alletain located on DioField island which is apparently rich with Jade, an important magical resource. 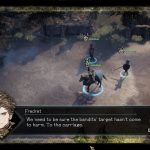 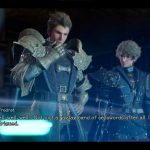 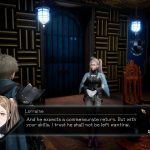 If all of that sounds like a lot of information, that’s because it is. It’s not impossible to wrap your head around, but it certainly doesn’t help that the demo skims through much of these details without any proper introduction. Admittedly, the story becomes much more interesting towards the end of the first chapter. But I couldn’t help but feel like someone had tricked me into watching a mid-season episode of Game of Thrones without prior warning. In the end, the only things that kept me invested were the superb Japanese voice acting, character interactions, and smaller-scale plot developments. But ultimately, it left me wishing that the developers had spent a little more time introducing their characters.

Combat was an entirely different beast, and one that I felt had a lot of potential. As someone who is more used to turn-based strategy, I was surprised to find that the real-time combat mechanics weren’t as stressful as I’d imagined. The Ambush mechanic, which deals enormous amounts of damage when attacking an enemy from behind, forces you to think about your unit’s positioning. Coupled with that, there are four distinct unit classes, each with its own style of combat. Some characters have the ability to stun enemies, push them away, and create environmental hazards. Getting to know these skills and utilizing them efficiently felt immensely satisfying. Similar to the game’s story, the end of the first chapter hints at more mechanics, subclasses, and abilities. 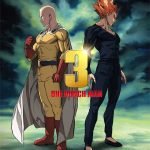 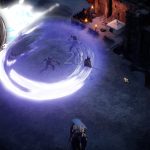 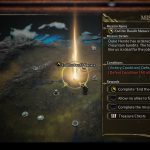 While there’s room for some interesting combat choices, each mission essentially boiled down to a game of who could get a flank on the enemy the quickest. Sure, you have an arsenal of DoT attacks, taunts, and immobilizing abilities. Enemies also come in a variety of unit types and require you to think before engaging. But most of the time, I ended up repeating the tried-and-true pattern of charging in with a Cavalier, stunning and then assassinating foes. If I defeated enough enemies, I could even just summon a Bahamut to kill the rest. Was it badass? Yes, yes it was. Was it fun? Not exactly.

That is to say, The DioField Chronicle isn’t a bad game. At the end of the demo, I was left wanting more. I wanted to learn more about the political intrigue of DioField island. I wanted to learn about our characters, spend time growing them, and gain new abilities to try out in combat. However, it’s hard to tell from the demo whether the full game will live up to its $60 price point. The diorama aesthetic and smooth-faced character models may also be another demerit for some. If this game has been on your wishlist like it was for me, I recommend trying out the demo yourself before diving in.