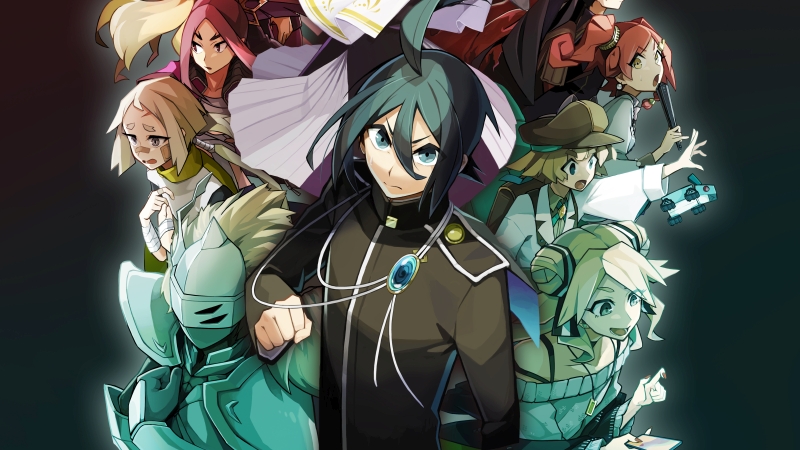 It’s a festival of deduction as thirteen detectives team up to tackle a case. Process of Elimination was announced by NIS America at its NISA Showcase 2022 event on September 7th. The game comes out in Spring 2023. It’s set for release on PS4 and Nintendo Switch.

Check out the game’s announcement trailer below.

Process of Elimination is a mystery game pitting the Detective Alliance, a group of the world’s top criminal investigators, against a serial killer known only as “The Quartering Duke”. With over a hundred victims to his name, fear of the Duke has paralyzed the nation. To restore order and end his reign of terror, the Detective Alliance must put a stop to the spree. Unsuspecting newcomer Wato Hojo stumbles onto the Alliance’s get-together on the mysterious Morgue Island, only to find out that the killer lurks amongst them. Now, the detectives must prove their own innocence and unveil the Duke’s identity before time runs out.

In Process of Elimination, players will team up with the thirteen members of the Alliance, each with their own unique skills and personalities. You can interact with the detectives in dialogue trees and seek out evidence to bring clarity to the case. Interactive maps and crime scenes will provide investigation targets, and the player’s “Denouement” ability will help absorb information, gather clues, and even predict the future.

You can check out some screenshots in the gallery below. 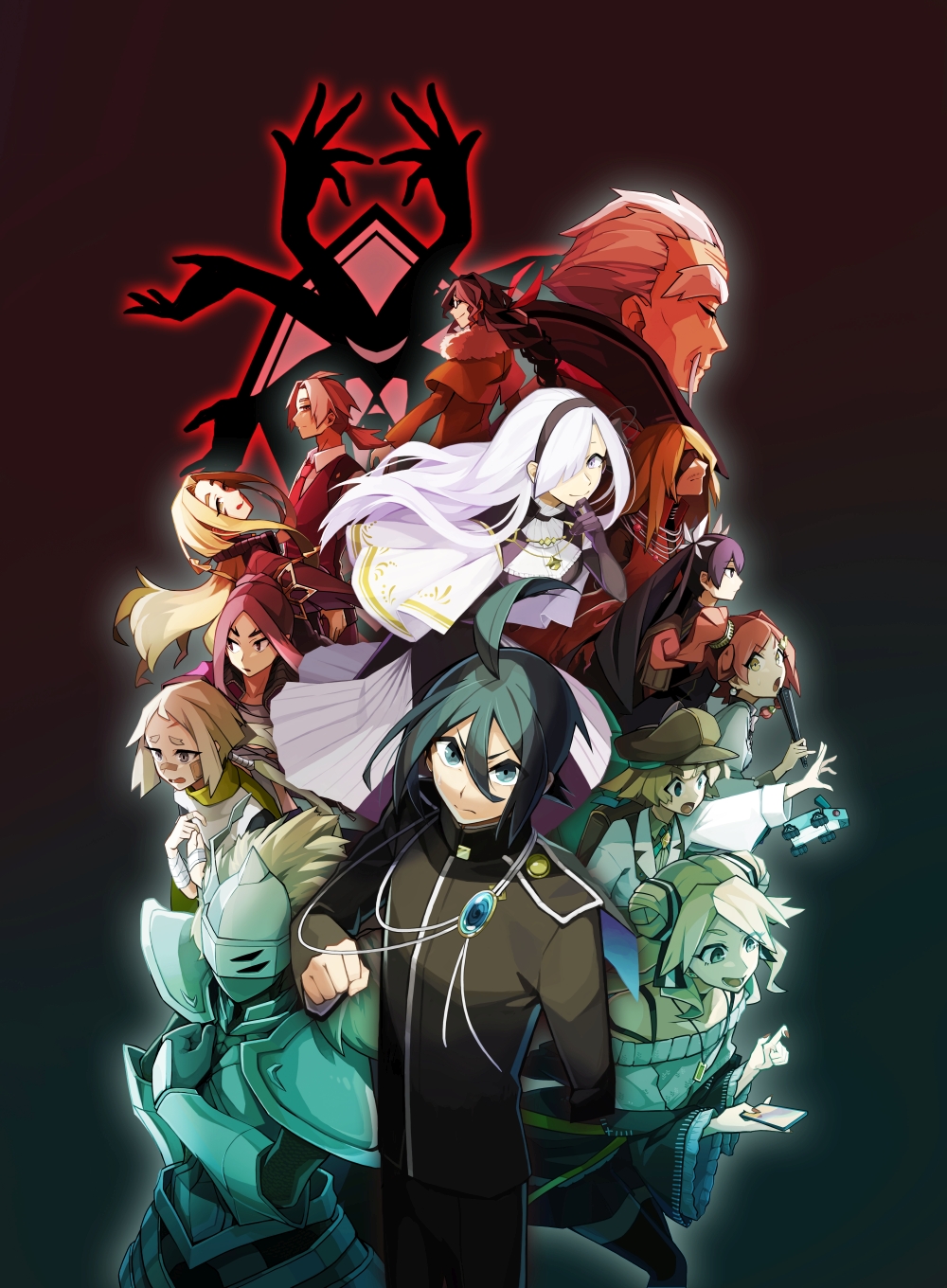 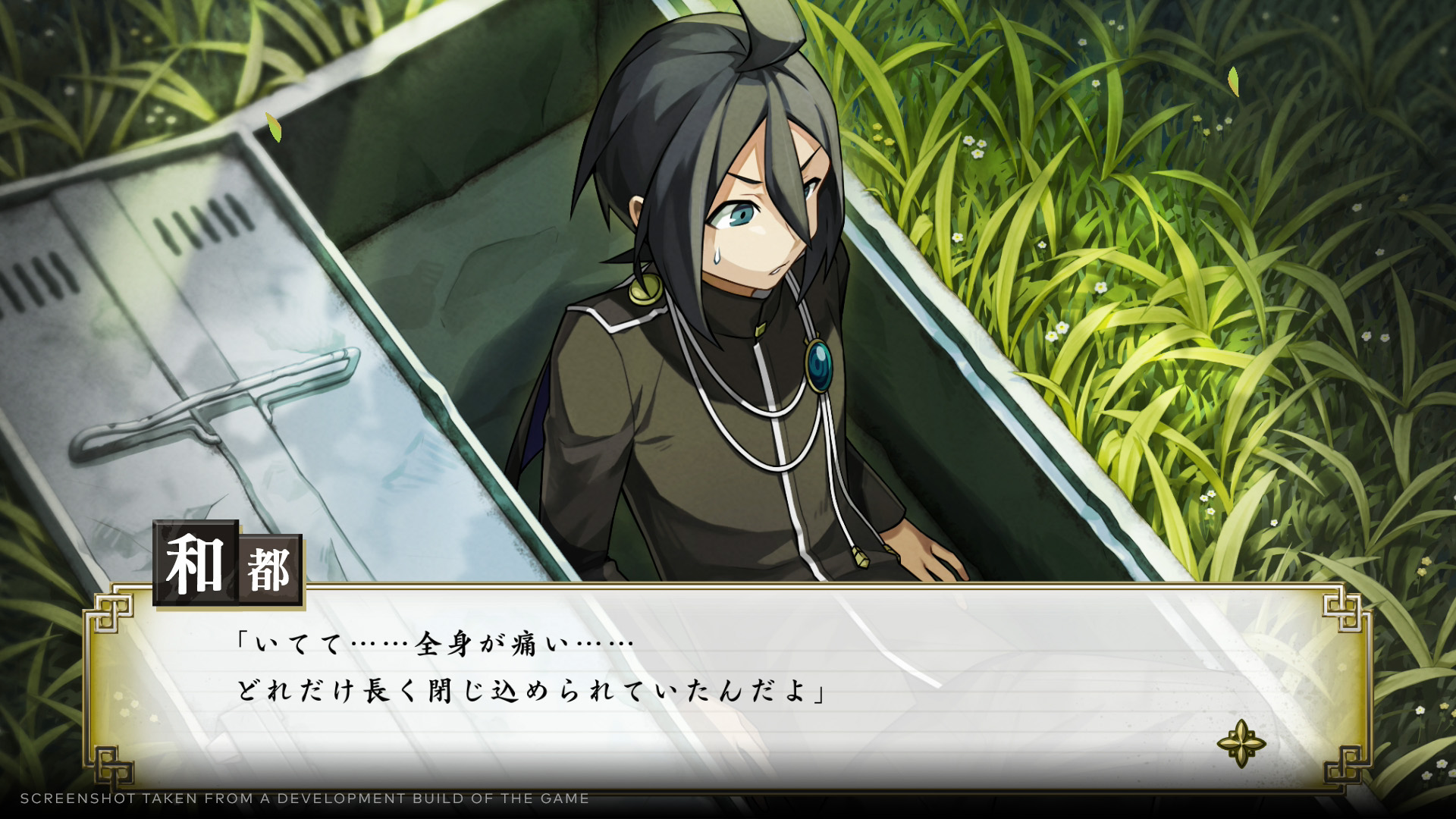 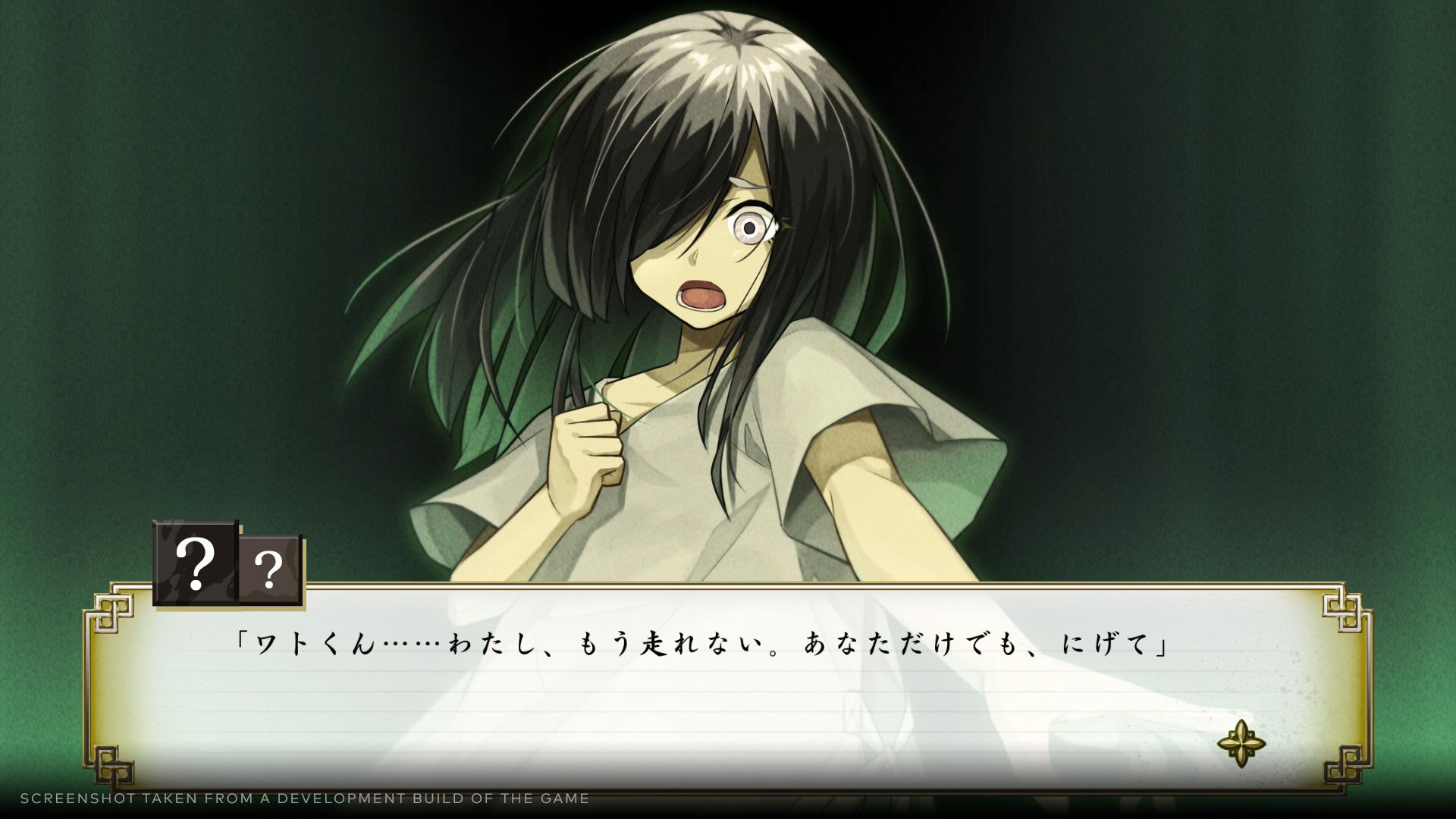 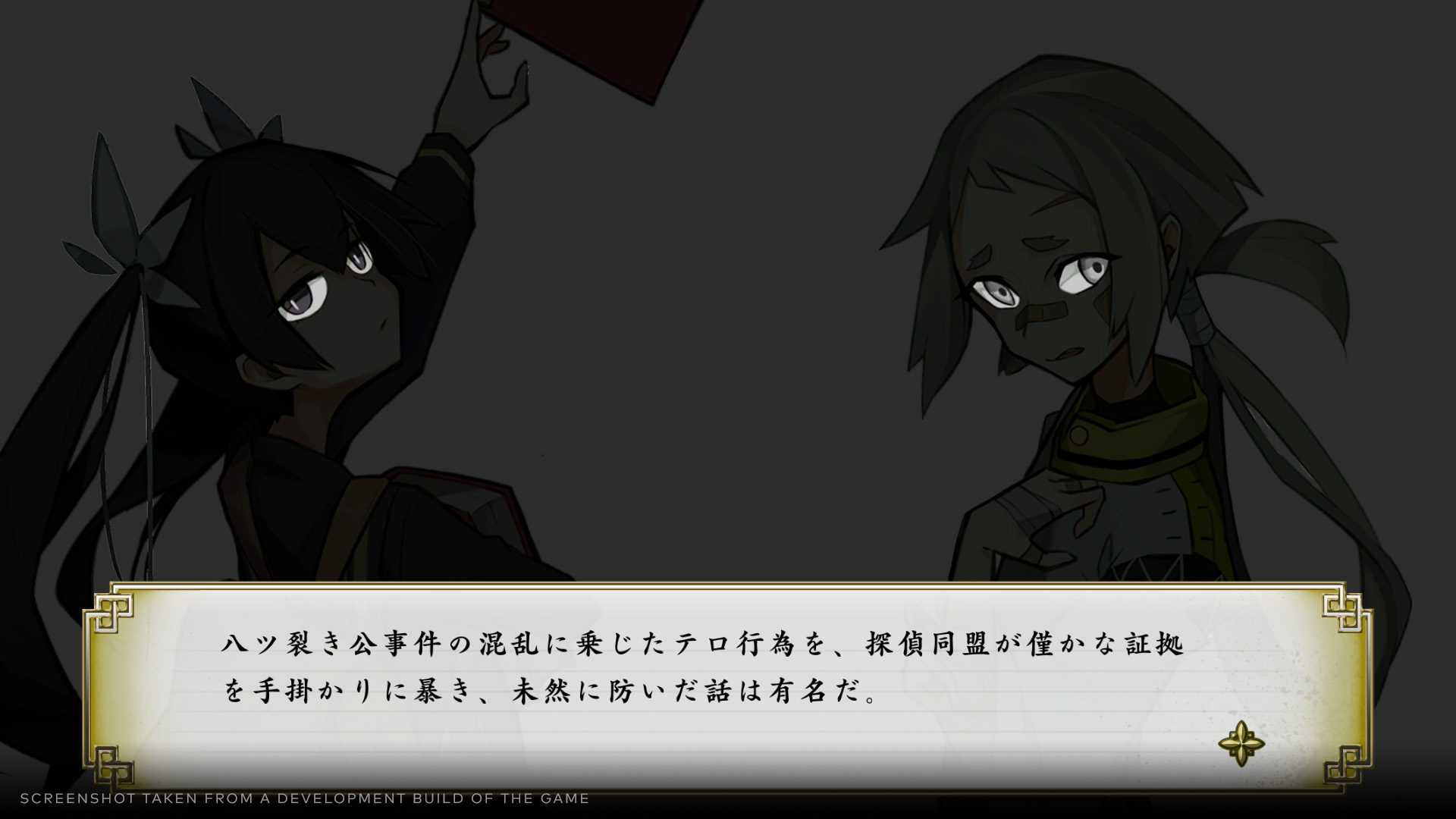 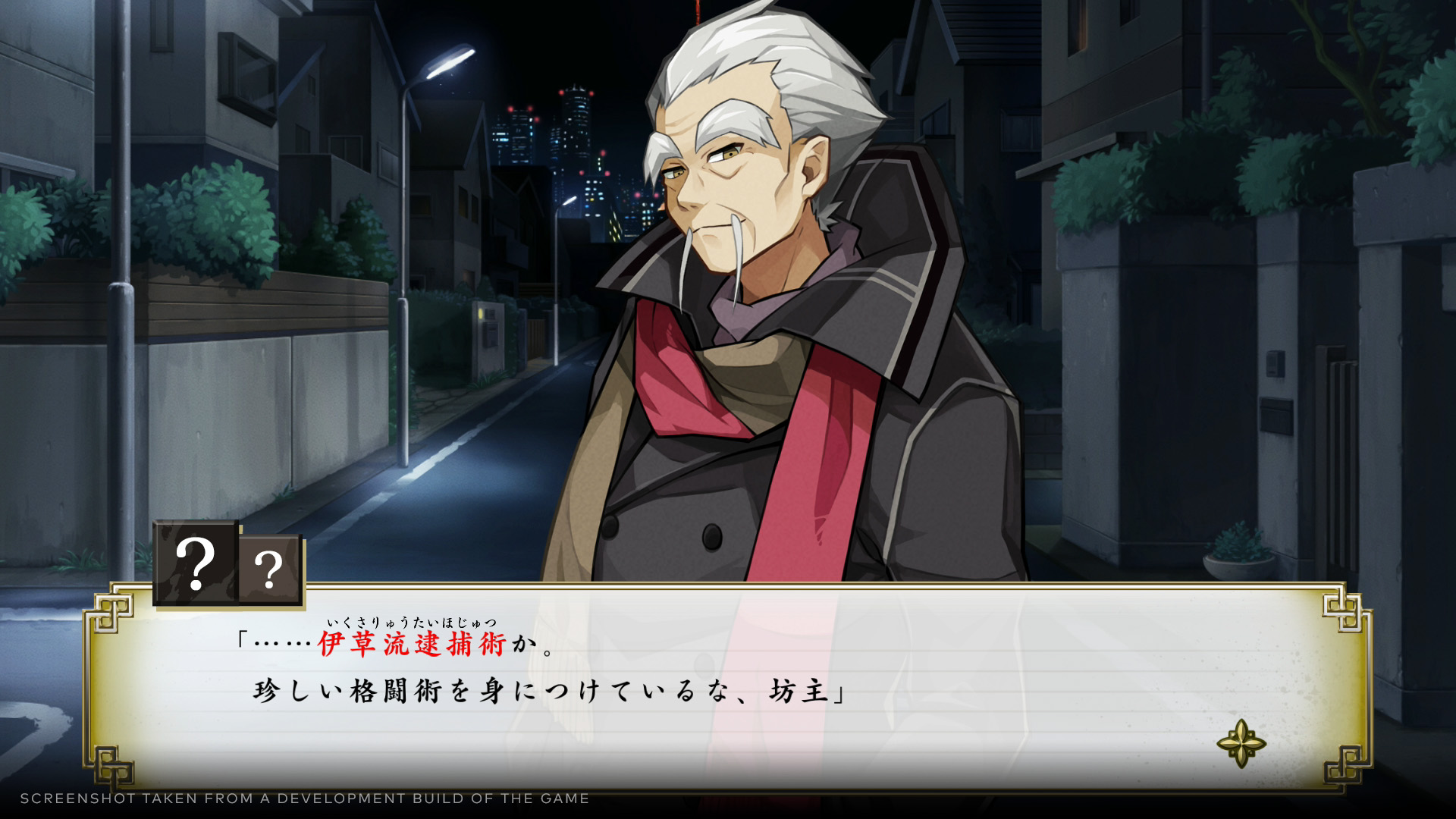 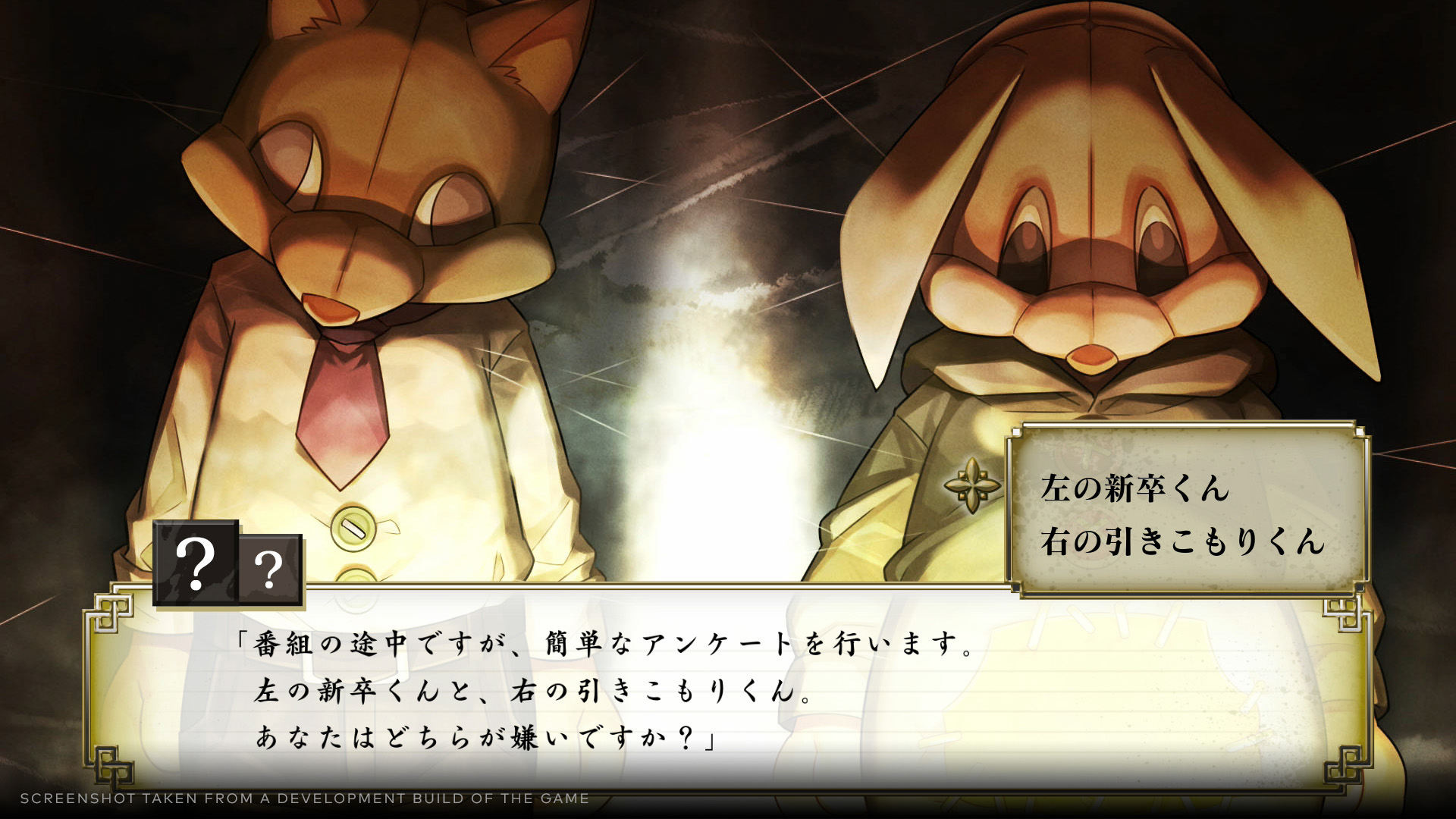 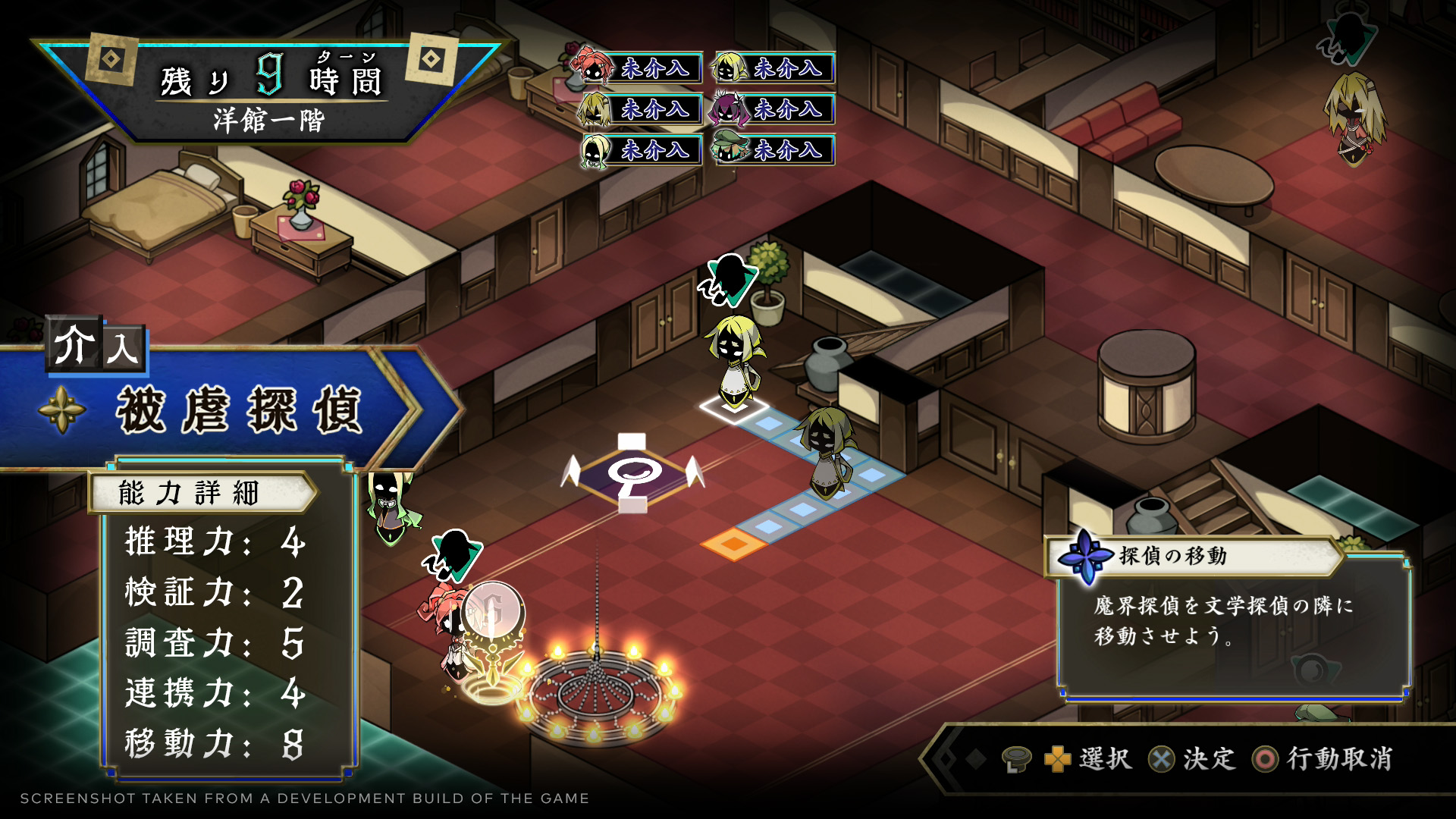 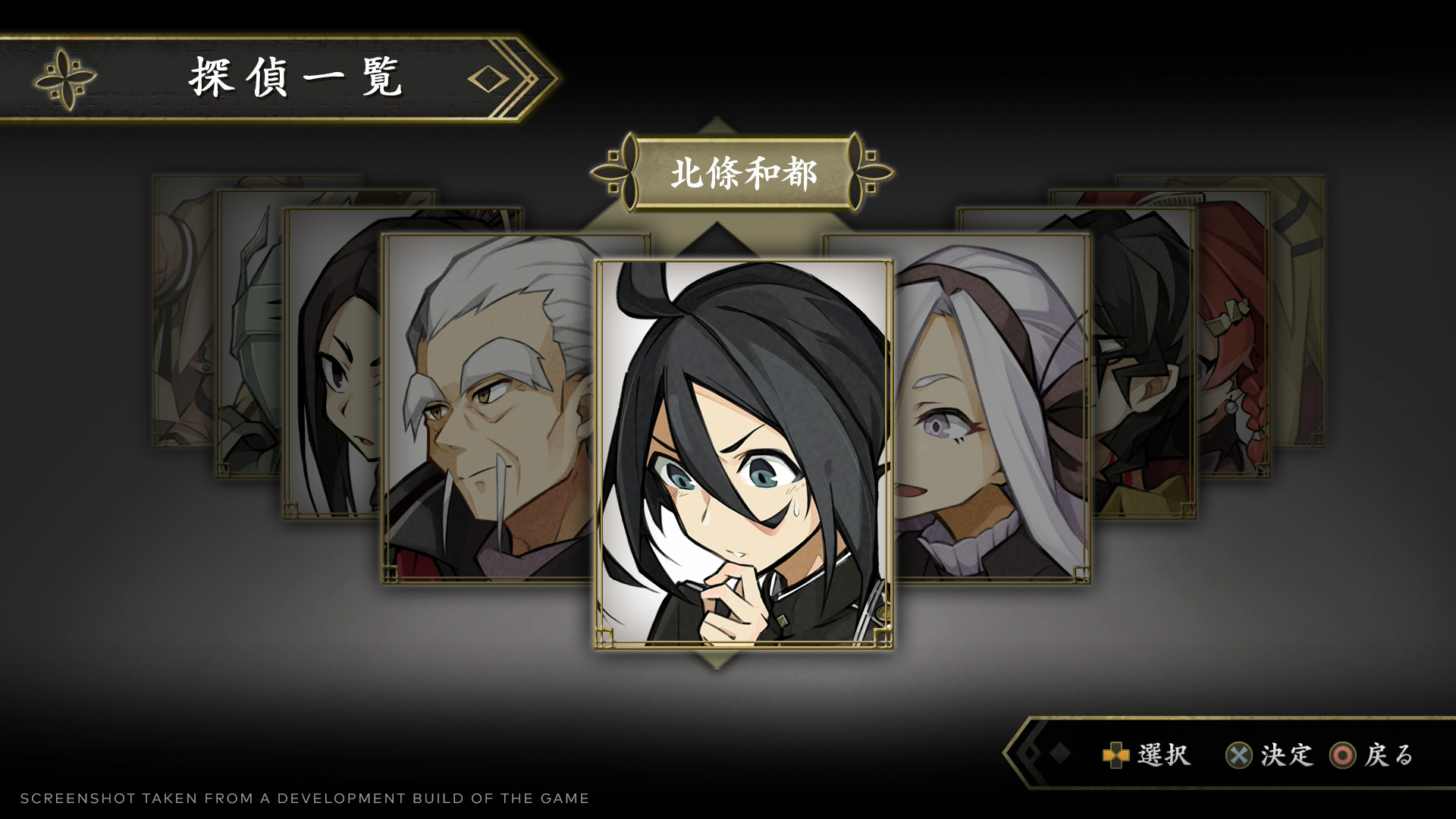 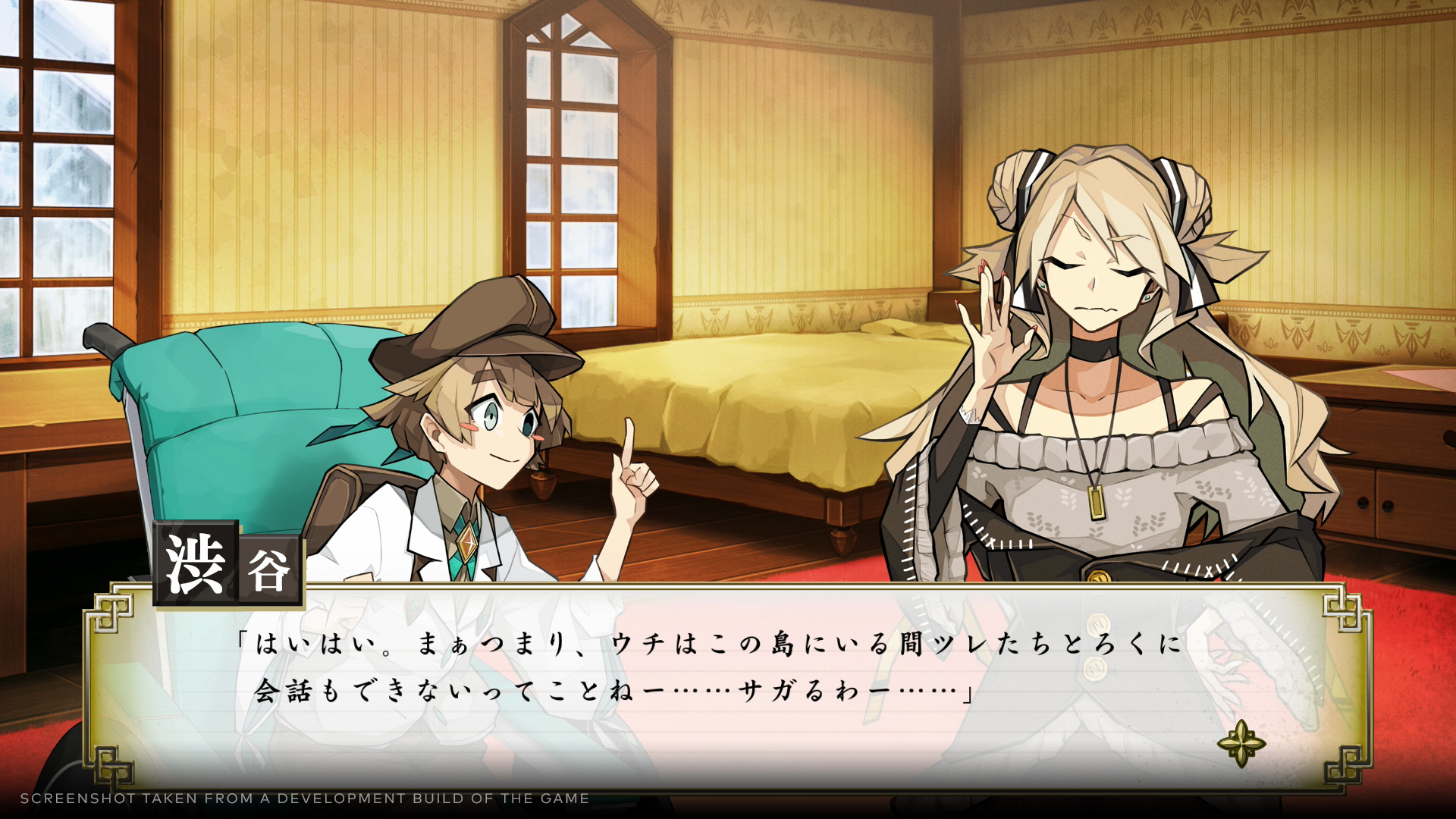 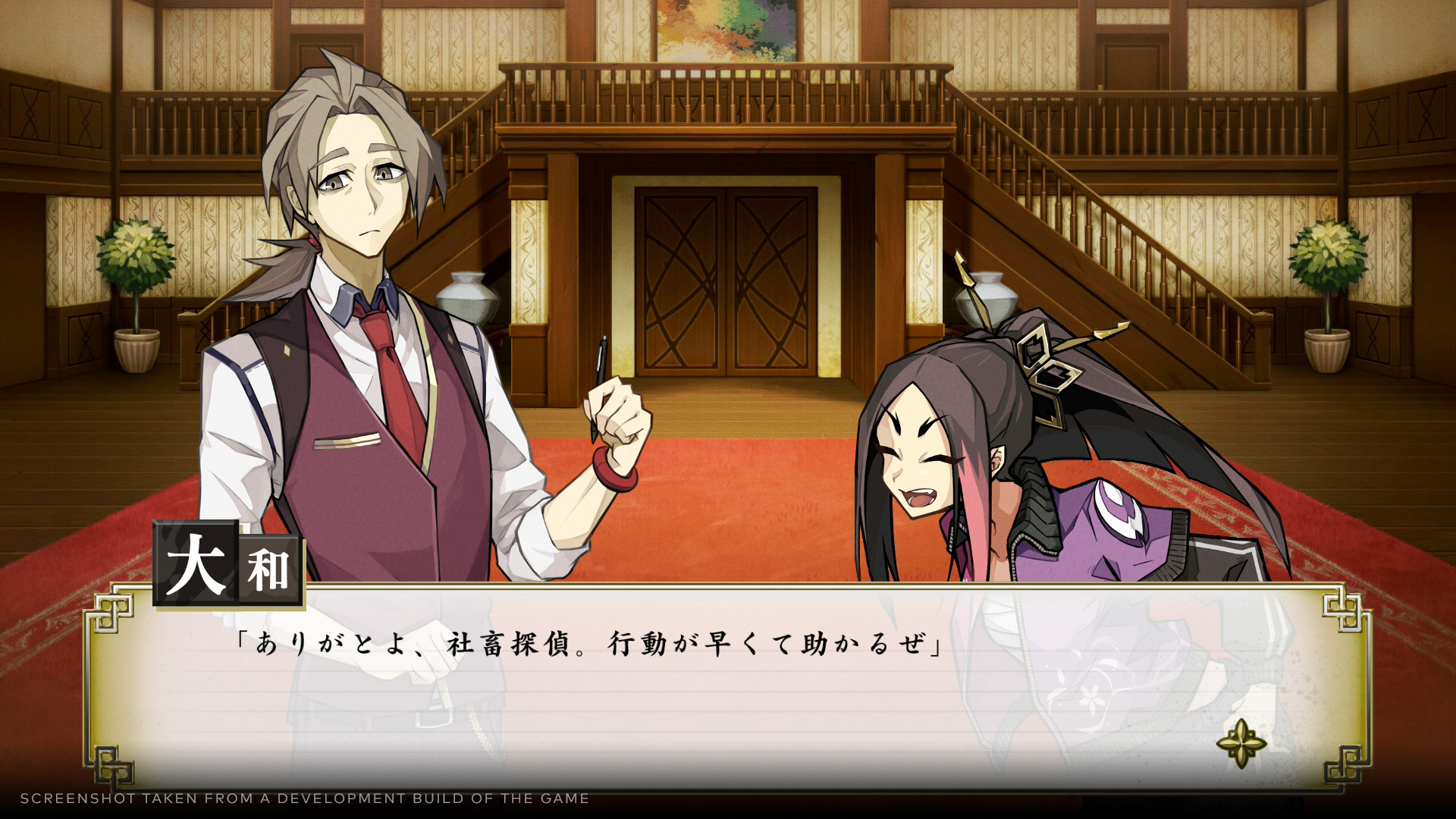 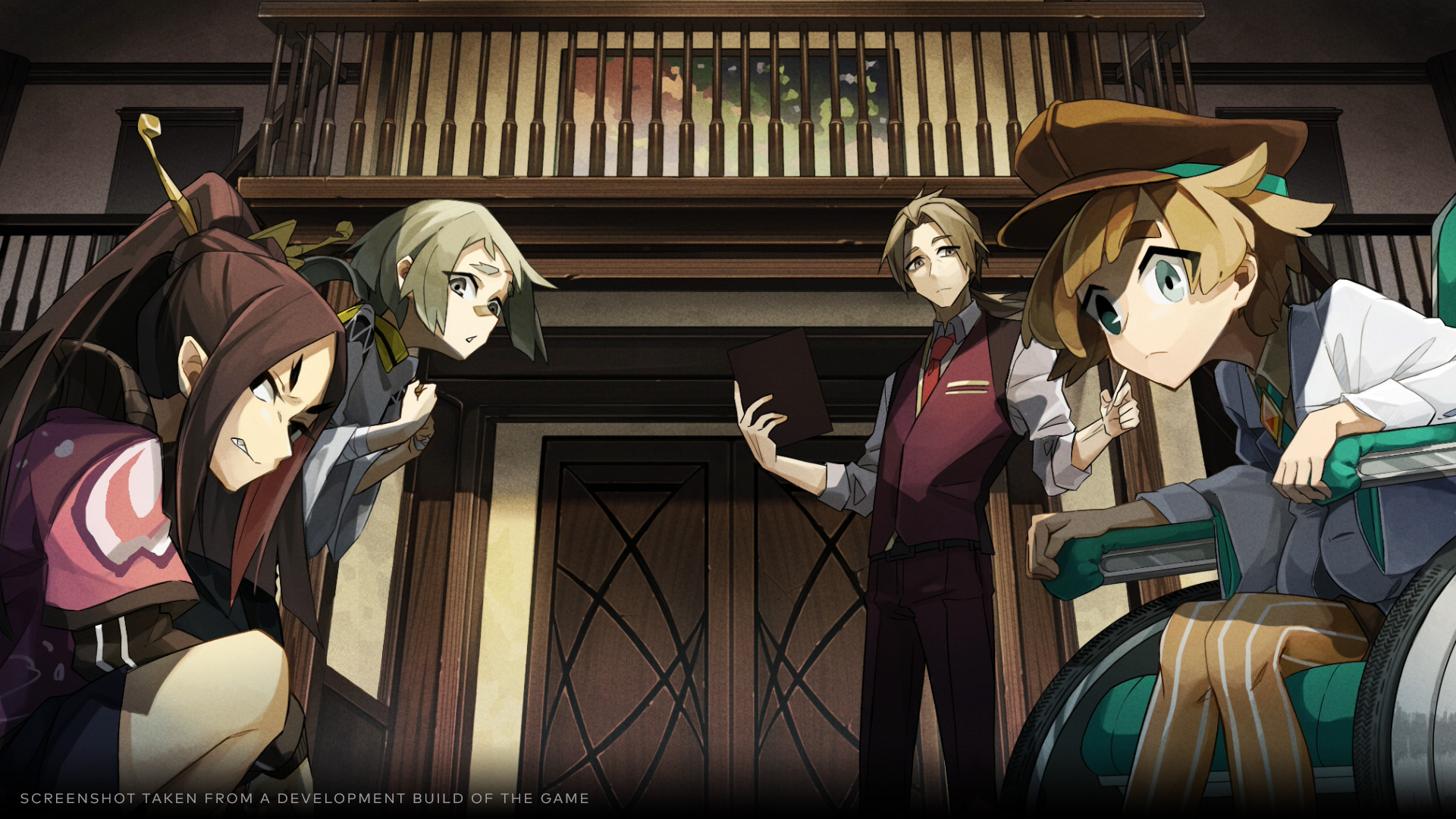 Process of Elimination is set for release on PS4 and Nintendo Switch in Spring 2023.