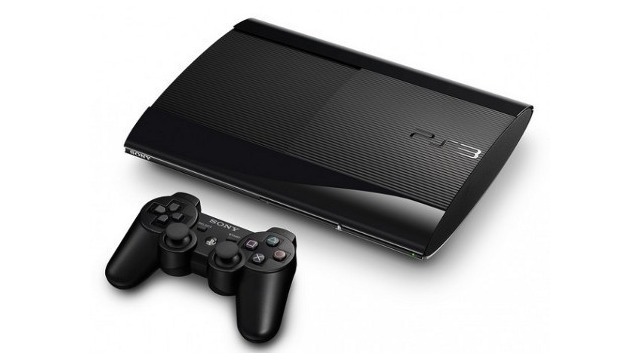 Sony Interactive Entertainment announced that it will remove the credit card, debit card, and PayPal payment methods from the PS3 and PS Vita stores on October 27, 2021. After this date, customers will only be able to add funds on the aforementioned platforms with PlayStation Store gift cards. The company also assured that direct payments with PayPal, credit cards, and debit cards will still be available on the PS4, PS5, PC, and mobile storefronts.

This change will apply to all regions worldwide, but it will have an additional consequence in Japan. Purchases of titles with a CERO Z rating on digital platforms in Japan, including the PS3 and Vita, require a credit card to verify the customer’s age. The Japanese support page confirmed that purchasing age-restricted games on the platforms will no longer be possible after this update. However, existing owners of such titles will still be able to download the games and buy their respective DLC.

Sony Interactive Entertainment initially planned to shut down the PS3, PS Vita, and PSP stores between July and August 2021. However, it pulled back from the decision after massive user feedback. The PS3 and Vita stores remained open for the foreseeable future. Only the PSP store shuttered as scheduled in July 2021.