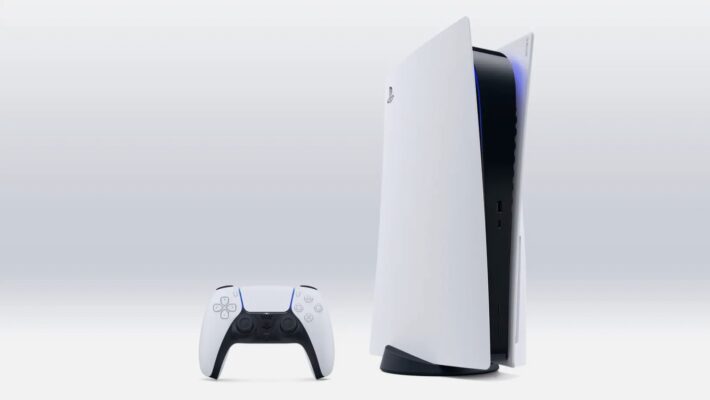 The much requested M.2 SSD storage expansion feature will arrive as part of the September 15, 2021 PS5 firmware update. Sony announced it, as well as UX changes, 3D audio support and app change, will all be available everywhere. It also shared videos going over changes and acting as a tutorial for the SSD changeover.

The PS5 firmware update M.2 SSD storage expansion will let people add a new drive to either version of the system. You could add one that is 250GB-4TB. Its interface must be PCI-Express Gen4x4 supported M.2 NVMe SSD. It will have to have a Socket 3 Key M, a 5,500MB/s or faster read speed, and a heat dissipation mechanism. It could be single or double-sided. Sony also noted that the five supported M.2 SSD sizes are 2230, 2242, 2260, 2280, 22110. However, you can’t use an M.2 SATA SSD or one without a means of dealing with the heat. The company has a whole section of guidelines to assist in picking and installing a unit.

As for the other changes, they are less complicated. The UX will have Control Center, Game Base, Game Library, PS Now, and Screen Reader changes. You can choose which controls appear. You can also send messages from Game Base. Game Library will show which version—PS4 or PS5—you are using. And you can pause and repeat screen reader text. PS Now will let you choose your resolution too.

There will also be a new 3D Audio feature. If you are using your TV’s speakers, it will support it. You will have to go through steps like measuring your room to ensure it sounds proper first.

As for the app changes, Remote Play and the PS App will both offer more features. Remote Play can use broadband internet instead of WiFi now, with a minimum 5Mbps speed and 15 Mbps at least recommended. The PS App will let you see Share Screen broadcasts.

Here’s the full trailer for all the new additions.