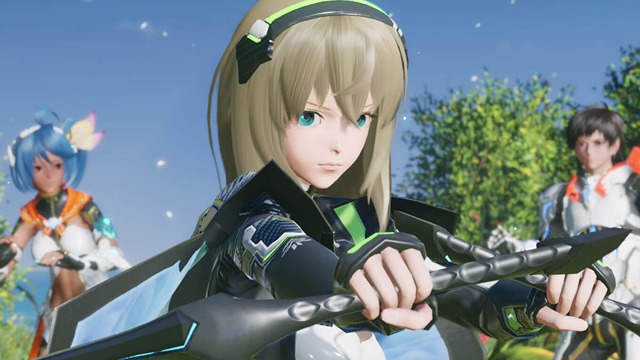 In addition to Phantasy Star Online 2: New Genesis having over 9 million registered users worldwide, the title has achieved cumulative sales of 100.0 billion yen. Sega Sammy states that the title is currently performing strongly. The title released globally in June 2021. However, it wasn’t without its hiccups, including speculation that Sega would need to push the release date back. The title also went into extended maintenance during its first day of release. Eventually, Phantasy Star Online 2: New Genesis launched somewhat smoothly a few hours after the extended maintenance.

Other notable titles that performed well for Sega Sammy include Fist of the North Star Legends ReVive. The mobile title was included in the top sales alongside Phantasy Star Online 2: New Genesis and Project Sekai Colorful Stage! feat. Hatsune Miku through the period of April 2021 to June 2021.

The financial report also reveals the download sales ratio for titles, which is currently at 61%. Additionally, North America and Europe have remained somewhat consistent in their margin against sales within Japan for new and repeat titles sales . However, the regions have a considerable lag behind Japan in Sega Sammy’s free to play market.