Earlier in the week, we covered a report by the Computer Entertainment Supplier’s Association in Japan, that revealed piracy figures for certain DS and PSP games. Topping the DS piracy chart was Pokémon Platinum, while Dissidia: Final Fantasy was what most PSP pirates gravitated toward.

While the figures for illegal downloads were pretty alarming in both cases, they aren’t very helpful unless you have a sales figure to compare them to. And so, using the latest data from the financial reports of their respective publishers, we’ve compiled sales vs. piracy charts for four games as an example. 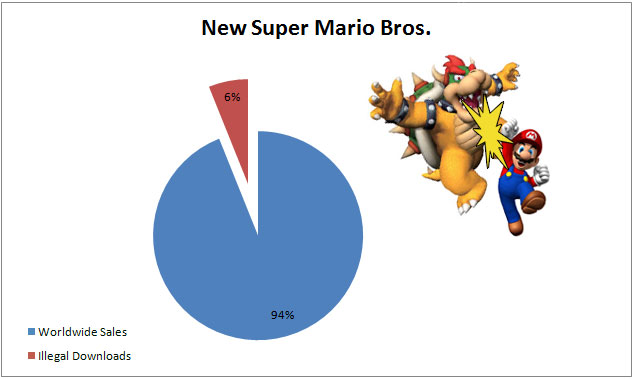 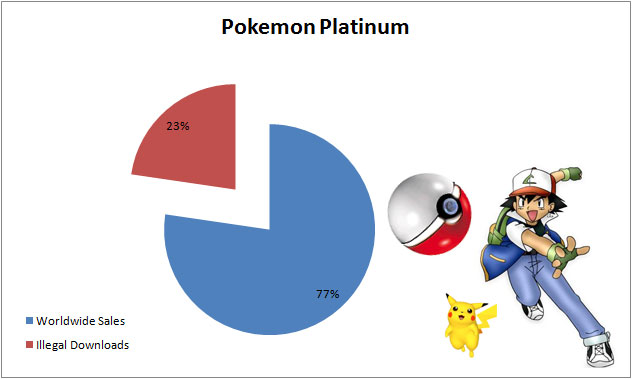 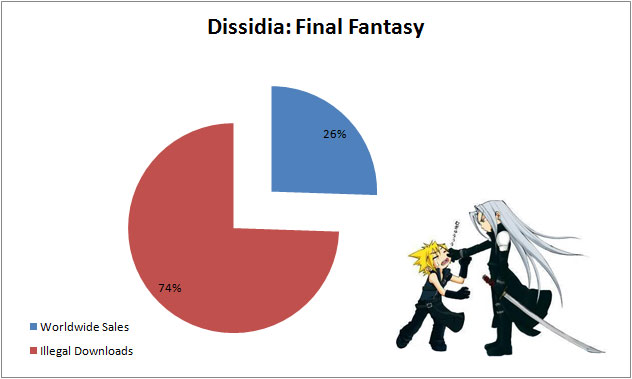 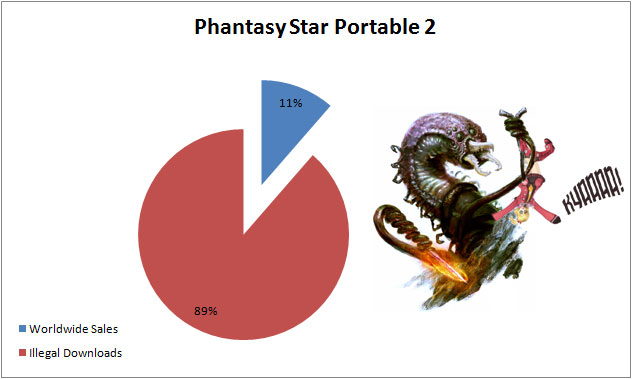 Note the value of brand and all-ages appeal. The number of illegal downloads for Mario and Pokémon are far less than those of Dissidia and Phantasy Star Portable 2. Not only are the Nintendo games selling better, they’re being pirated less, too. This could be largely because they skew toward an a) Younger and b) More mainstream audience that has less knowledge or is not willing to learn the technology and methods required to pirate games.

Here’s an easier comparison of all four titles (click to enlarge): 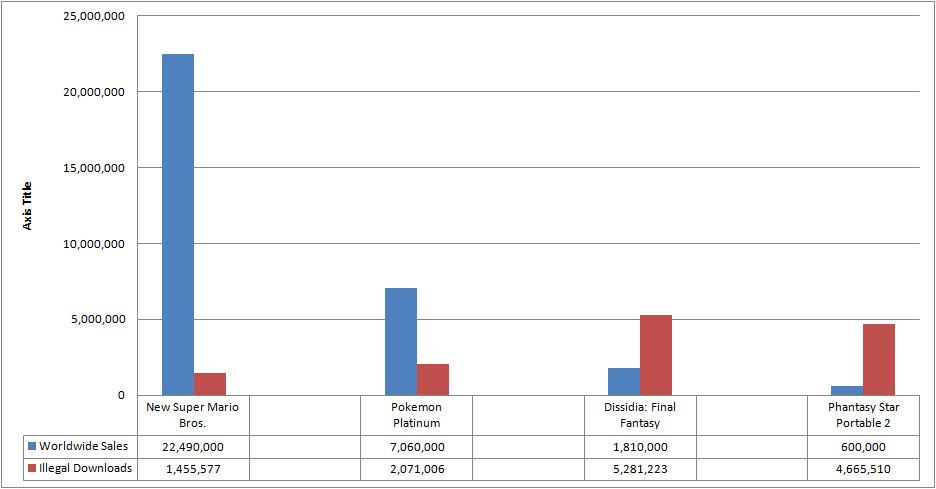