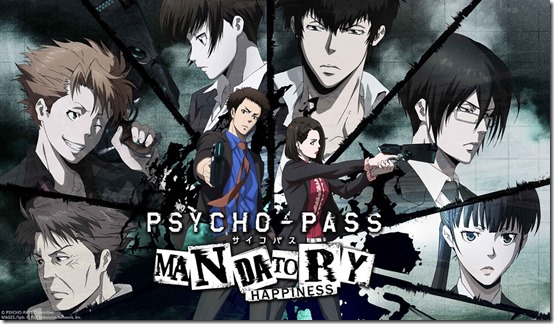 5pb. announced that they’re bringing Psycho-Pass: Mandatory Happiness to iPhones with its latest version in Japan after releasing on PS4, PS3, PS Vita, Xbox One, and PC.

The upcoming iOS version of the visual novel title will go for 4,800 yen, but to commemorate the game’s launch of the new version it will be at a much lower price at 2,000 yen through August 6, 2017.

Psycho-Pass: Mandatory Happiness is available in North America and Europe on PlayStation 4, PlayStation Vita, and PC.