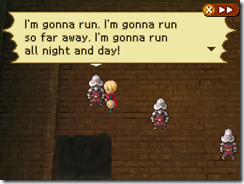 Atlus’ upcoming Nintendo DS RPG Radiant Historia must have carried a joke back from the past in one of its time traveling trips. That line… is a lyric from "I Ran" by new wave group A Flock of Seagulls. I think that gives us an idea about the tone of the English localization.

Radiant Historia lets players travel through time using the White Chronicle (no relation to the PlayStation 3 series) and alter history. Your decisions change the timeline and of course what ending you see.

Radiant Historia and its bundled soundtrack CD is slated for release on February 22. 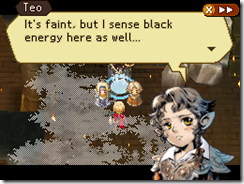 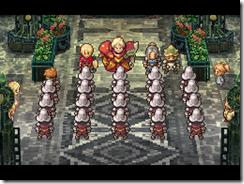 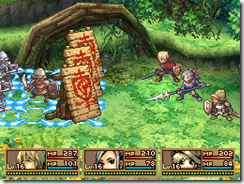 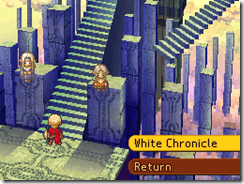 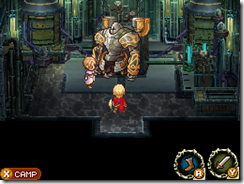 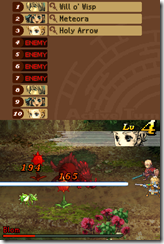 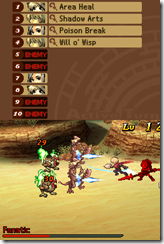