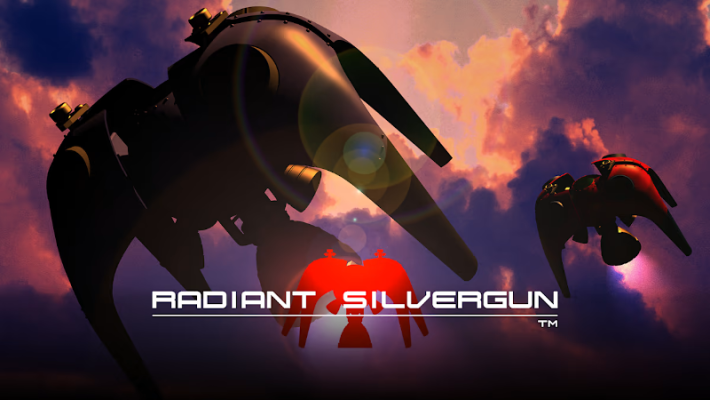 The September 2022 Nintendo Direct revealed that the classic shoot ’em up game Radiant Silvergun is coming to the Switch. Nintendo and Live Wire put the game up on the eShop soon after the Direct stream ended.

Radiant Silvergun is a shoot ’em up game that originally appeared on Sega Saturn and arcades in Japan in 1998. The renowned composer Hitoshi Sakimoto made the title’s soundtrack. However, Nintendo Switch is not the first platform to see a worldwide release for this game. Microsoft Studios helped Treasure bring the title to Xbox 360 worldwide via Xbox Live Arcade in September 2011.

There is no specification on which version the Nintendo Switch port is based on, unlike the Xbox version which contains both the arcade and Saturn versions. But nevertheless, the description on its eShop page boasts beautiful 3D graphics. This game also has five difficulty settings that are suitable for a wide range of players, from beginners to experts. One of the game modes also lets people play the game in a similar way to Ikaruga, the spiritual successor to Radiant Silvergun that launched in the early 2000s.

Here’s the launch trailer for the Nintendo Switch version of Radiant Silvergun. It also shows how the player can choose between a Chain Bonus for shooting enemies with the same color or a Secret Bonus from different colors to improve their scores.

Radiant Silvergun is now available on Nintendo Switch. The Xbox 360 version is still purchasable on the Xbox Store, and it is also playable on Xbox One and Xbox Series X.