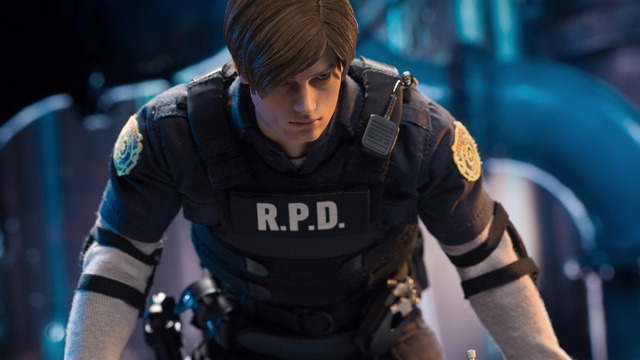 Pre-orders are now open for the Leon S Kennedy Natus x DAMTOYS 1/6 scale figurine. It will include a plethora of accessories, allowing consumers to recreate moments from Resident Evil 2 Remake within their very own homes. The Leon S. Kennedy figure will cost ¥24,000, or roughly $227, and will be released in early 2021. [Thanks, Famitsu!]

Accessories include an array of weapons. There will be the Matilda handgun with a detachable stock and magazine, the M19 handgun, the W780 shotgun with detachable stock and muzzle, LE5 machine gun, and rocket launcher. A set of four keys, handcuffs, and a knife will come with the 1/6 scale Leon S Kennedy figurine too. Other accessories include a hand grenade, flashbang, first aid spray, ammunition packages for both the handgun and shotgun, a flashlight, and a radio.

The 1/6 scale figurine will come with four different hands to maximize the possible available poses. Additionally, the outfit for will have ammunition pouches, a flashlight pouch, gun holster and radio holder. Consumers will be able to store accessories to create more dynamic poses with these options.

You can look at the Leon S Kennedy Natus x DAMTOYS figure in detail below. 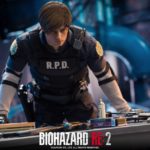 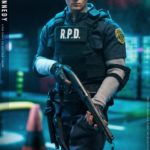 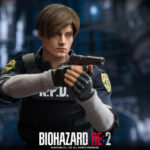 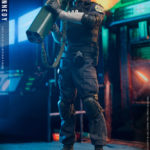 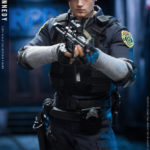 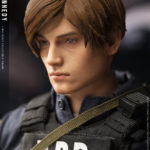 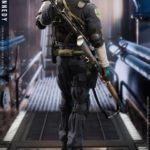 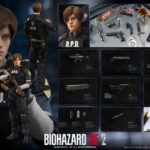 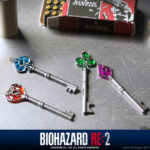 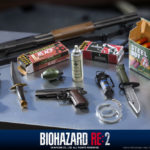 Resident Evil 2 remake is available on PlayStation 4, Xbox One, and PC. As of December 2019, Resident Evil 2 Remake surpassed over five million units in sales worldwide.