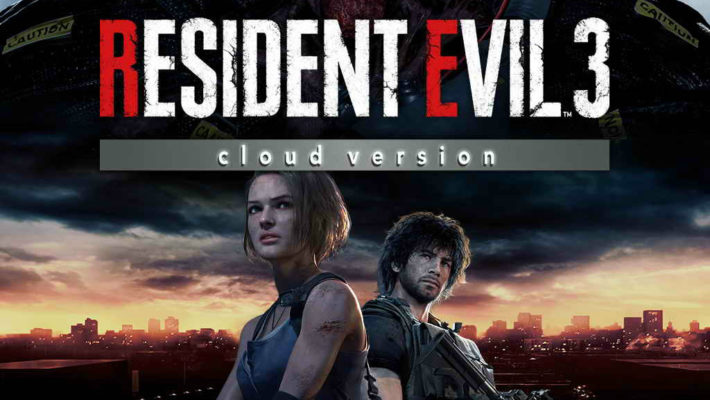 Now that we’re seeing Cloud Version Switch games outside Japan, an apparent website leak hinted at another forthcoming game. On the website where the Control Ultimate Edition Cloud Version appears, people allegedly found an image referring to a Resident Evil 3 Switch Cloud Version. Since the discovery, the image was removed, but the Archive.Today page remains. [Thanks, Atheerios on Resetera!]

Here’s the exact image that people found suggesting a cloud version of the game is in the works. 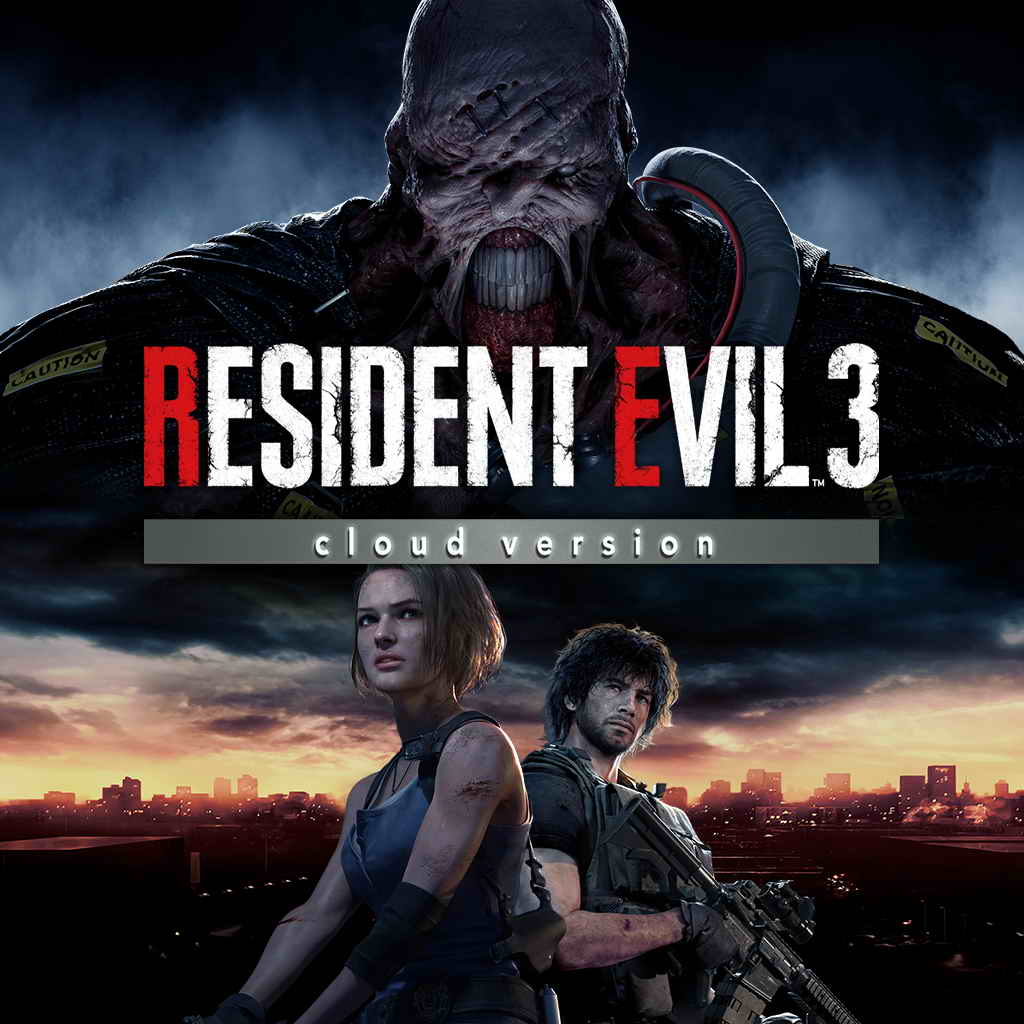 This is actually the second time the potential port appeared. Originally, as pointed out by Rely on Horror in March 2020, the Resident Evil 3 demo made mention of the Nintendo Switch in its code when discussing its autosave feature. At the time, Niko Partners Senior Analyst Daniel “ZhugeEX” Ahmad said Capcom was considering a “cloud version.”

No plans right now for a native version. But a cloud version for Switch is being explored.

Capcom hasn’t said anything about a Resident Evil 3 Switch release.