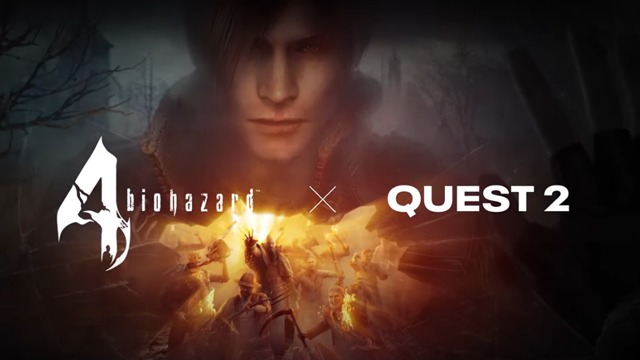 Publisher Oculus Studios announced the Resident Evil 4 VR release date. It will appear exclusively for the Oculus Quest 2 on October 21, 2021. It shared a new gameplay trailer alongside the announcement. The latest video also reveals how the playable Ashley segments will function. The title was originally announced in April 2021.

You can watch the Resident Evil 4 VR release date trailer below.

While familiar puzzles from Resident Evil 4 appear in this new title, they appear functionally the same. The Del Lago fight was also showcased in the trailer, albeit briefly. As previously revealed, players will be able to dual wield in Resident Evil 4 VR. This is an entirely new feature that has been added into this new version of the game.

Resident Evil 4 VR will release on October 21, 2021. It will appear exclusively for the Oculus Quest 2. The game is immediately available to wish list through the Oculus store.