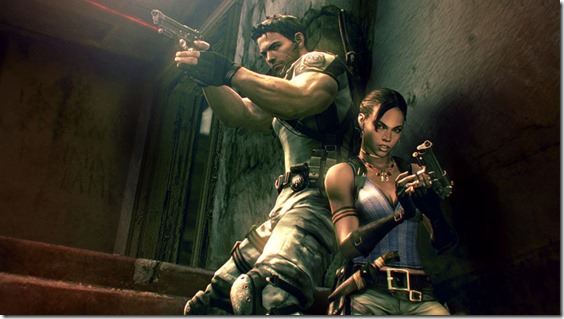 Capcom’s most recent games, Monster Hunter 4 and Dead Rising 3, are doing well for the company, having moved 4 million and 1 million copies respectively. That said, while it is important for new games to sell well, it’s just as important for the older ones to continue selling and reaching out to more and more people.

In this regard, a number of Capcom’s titles have been doing reasonably well. For instance, back in October, we reported that Resident Evil 5 was Capcom’s highest-selling game ever, and had moved 6.5 million copies worldwide. Since then, it has sold another 100,000 copies, and is now at 6.6 million worldwide, as of December 31st, 2013.

Meanwhile, Monster Hunter 3 Ultimate has continued to sell over the past year, too. Back in October, the game was at 2.2 millon copies sold. That figure has increased to 2.3 million as of December 31st, which means 3 Ultimate sold another 100,000 in three months. One would imagine that the majority of those sales came from the west, since Japan has been busy with Monster Hunter 4.

Looking to a slightly more recent game, sales of DmC Devil May Cry are at 1.4 million. Back in May, sales of the game were at 1.1 million, so DmC has moved another 300,000 copies since. Finally, sales of Resident Evil: Operation Raccoon City are at 2.3 million.