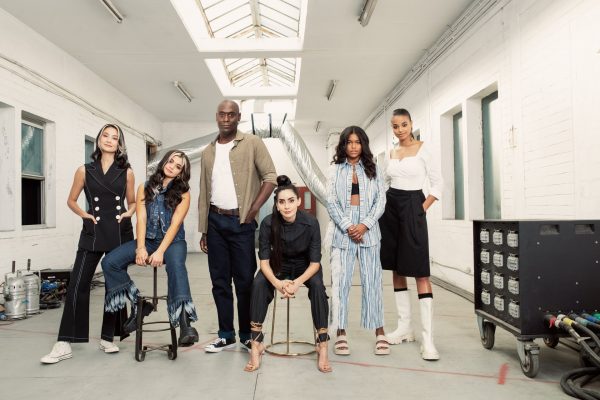 As part of its Netflix Geeked Week, the distributor announced the cast for the live action Resident Evil show. It took to Twitter to reveal six people who will play major roles in the show set in New Raccoon City. Lance Reddick, who’s played Charon in John Wick, Phillip Broyles in Fringe, Irvin Irving in Bosch, and Commander Zavala in Destiny, will play a lead role.

However, Reddick is the only person in the cast of the Netflix Resident Evil live action show whose role we know. He will be Albert Wesker. Here are the other people who will appear. However, we don’t know who each one will play.

If Balinska’s name sounds familiar, that’s because she will play the lead role of Frey Holland in Square Enix’s Forsaken.

Netflix first announced this Resident Evil live-action show back in August 2020, but didn’t say anything about its cast. Instead, it only shared a picture of the script for the first episode, “Welcome to New Raccoon City.” The announcement noted the show would star the “Wesker kids.” There will be eight one hour episodes in the first season. Andrew Dabb, who is known for Supernatural, wrote the first episode.

The Netflix Resident Evil live action show is in development.