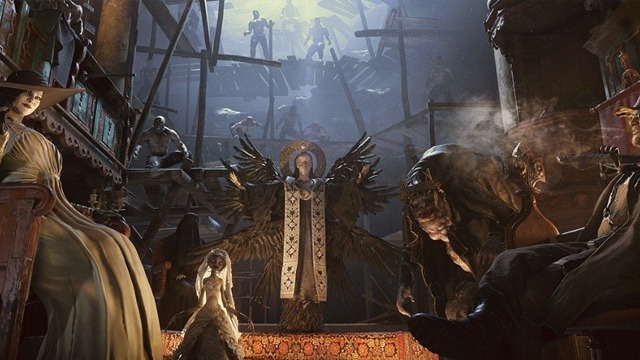 Additionally, a series of Resident Evil Village DLC is currently available for PlayStation 4 and PlayStation 5 users. However, all three pieces of DLC are paid DLC. This includes a survival pack that features ammunition, healing items, and lock picks. Other DLC unlocks a unique charm for a specific shotgun, and content from the extra shop in the game.

The available DLC are as follows:

Previously, Capcom announced that it has plans to release DLC for Resident Evil Village. However, no further information regarding more robust or story-focused DLC content has yet to be revealed.