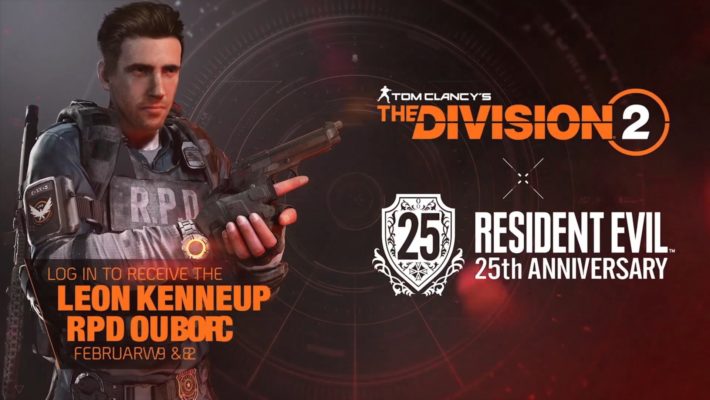 Capcom’s Resident Evil Showcase on January 21, 2021 had some pretty big reveals, including a release date for Resident Evil Village and information about the upcoming Netflix film. It’s safe to assume that most people expected these sort of announcements, but not sure anyone expected a collaboration between Resident Evil and Ubisoft’s Tom Clancy’s The Division 2.

Not much was really revealed about the crossover. It’s going to be a cross between the Resident Evil 25th Anniversary, which means it won’t be limited to Resident Evil Village. In fact, Division 2 players who log in on February 8 or 9, 2021 will receive Leon Kennedy’s RPD outfit in their caches. 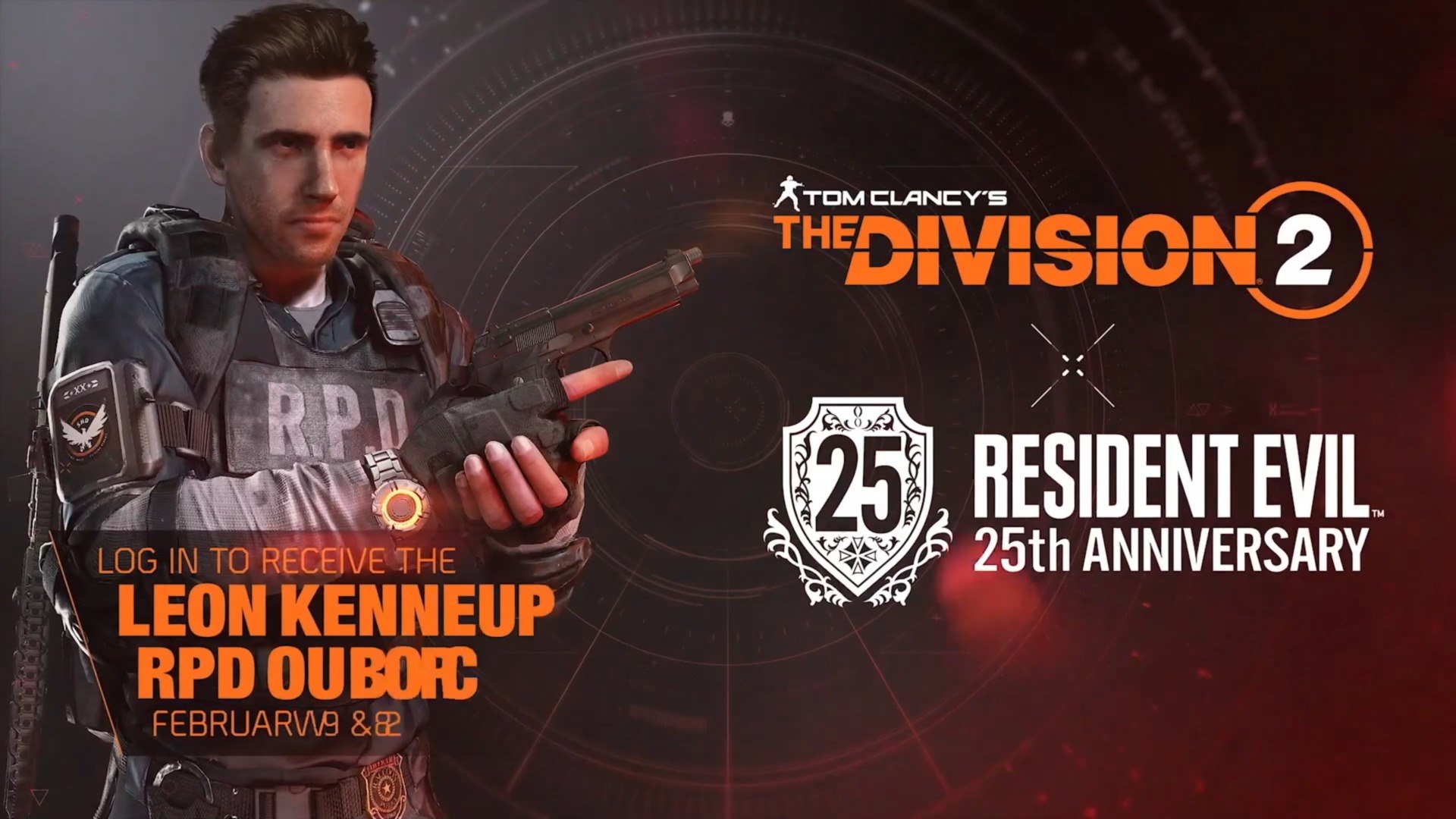 Other than that and the fact that the Resident Evil x Division 2crossover event will begin on February 2, 2021, that’s really all that is known at this time.

Based on other screenshots, however, it looks like other apparel options may be coming as well. [Thanks @Wario64!] 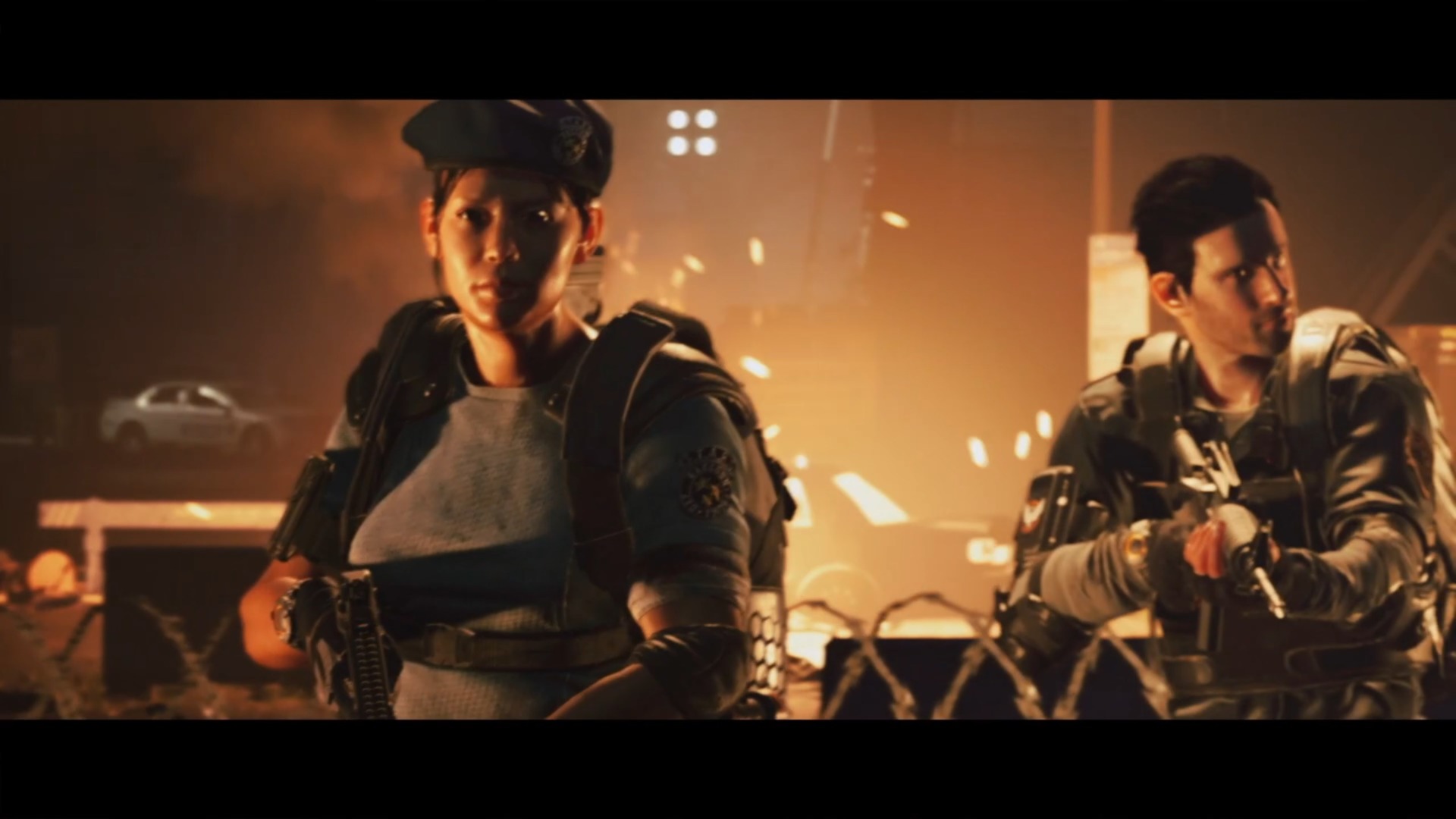 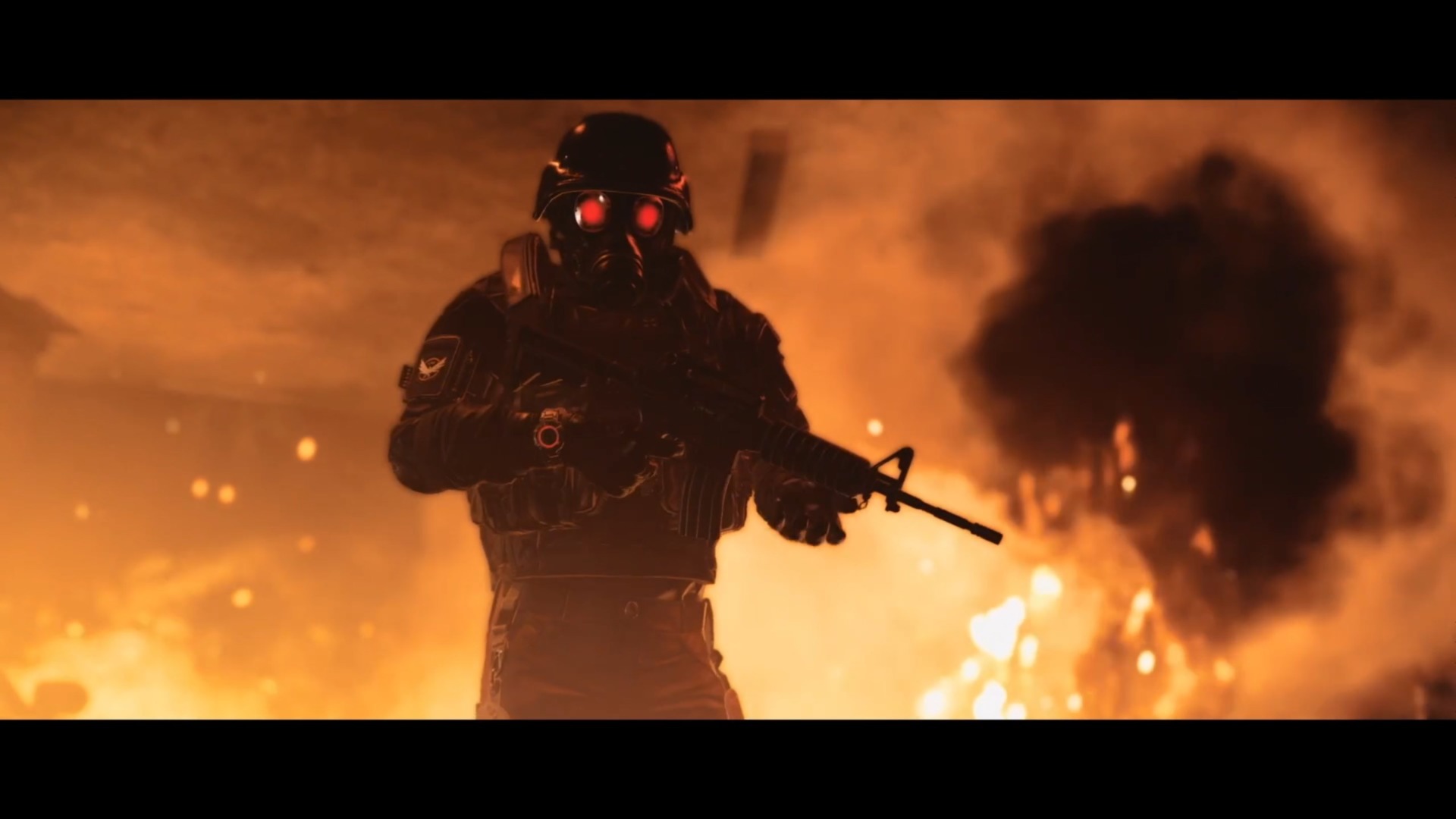 If you haven’t visited the war-torn streets of Washington, DC in awhile, perhaps this crossover event will be motivation to return. What else could come with this collaboration? A special mission? A special Manhunt? If nothing else, fans of The Division series should take this to mean that other franchise crossovers are a huge possibility.