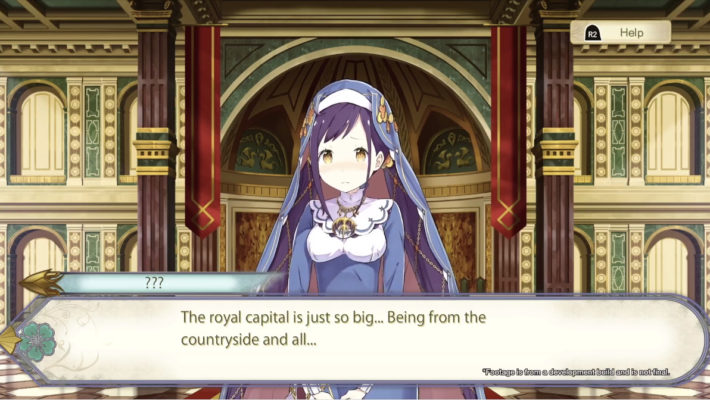 Spike Chunsoft revealed at the New Game Plus Expo today that Re:ZERO – Starting Life in Another World: The Prophecy of the Throne will release in Winter 2020. The game is a spinoff based on the hit light novel and anime series which stars young Japanese boy Subaru, who is whisked away to a fantasy world where he discovers that he can “revive” from checkpoints if he ever dies.

The new Re:Zero game follows an original story that takes place one month after Subaru arrives in the fantasy world. The story has been supervised by original author Tappei Nagatsuki, and revolves around a suddenly-revealed sixth candidate who is vying to take the throne. In the story, Subaru will need to figure out which of the candidates are destined and fit to rule the Kingdom of Lugnica. The game is a tactical adventure game that will have players exploring the overworld as Subaru, and you’ll be able to  talk to various characters, including  to find out more info.

Re:ZERO – Starting Life in Another World: The Prophecy of the Throne will release in Winter 2020 for PlayStation 4, Nintendo Switch, and PC. You can find the game’s website here, and info on the game’s Collector’s Edition in our previous post here.