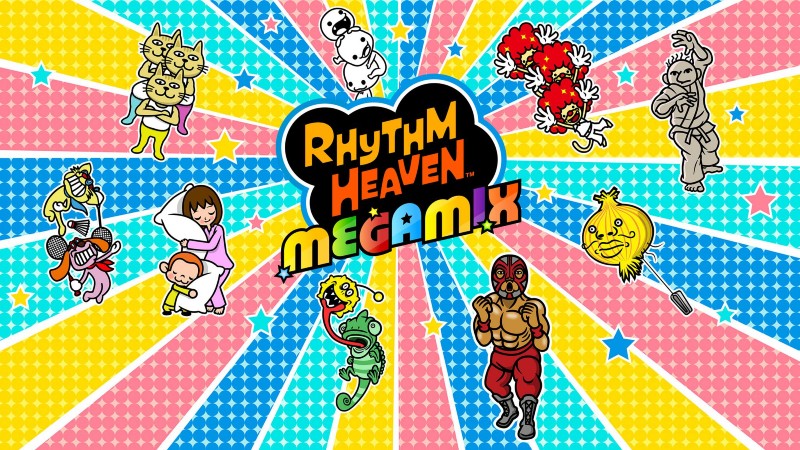 Rhythm Heaven series composer Tsunku expressed on Twitter that he hopes that a new game can be made for the Nintendo Switch, in response to a fan who wished that a new game could be released so that they could play it during the quarantine period.

In his Twitter message, Tsunku stated that he also wants a new game to come out on Nintendo Switch and for fans to be more vocal to Nintendo on the topic. He believes that the game would be great for the system as it’s not just a game you can enjoy alone, but also one you can play together with family and friends.

Tsunku has been a composer for the Rhythm Heaven  series since the first unlocalized game on Game Boy Advance and has been its main composer since then. However, he was out of commission for a few years after Rhythm Heaven Fever, due to a battle against cancer. As part of his treatment, he had his vocal cords removed.

Rhythm Heaven Megamix is available on the Nintendo 3DS.