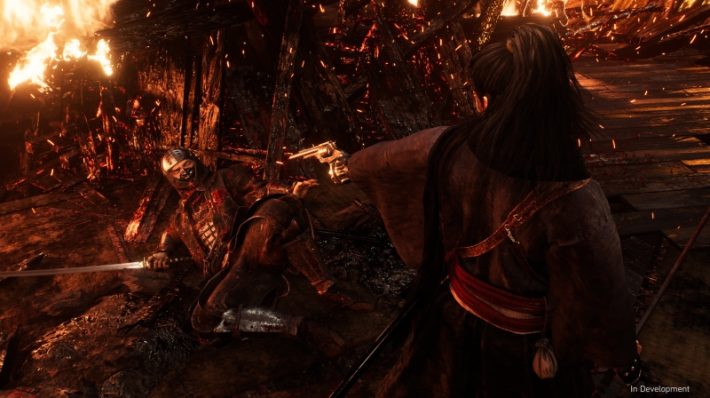 The recent Sony State of Play broadcast brought a new announcement by Koei Tecmo and Wo Long: Fallen Dynasty developer Team Ninja: Rise of the Ronin. The new game promises to be an open-world samurai-themed action-RPG set in the twilight of the samurai era. It’s also a PS5 console exclusive, though its release window is set for sometime in 2024.

Rise of the Ronin is set in 1863, during the Bakumatsu, the historical period of upheaval that brought about the end of the Tokugawa Shogunate. The player controls a ronin, an unaligned samurai navigating the tensions between the competing factions in an as yet unidentified part of Japan. Some factions are beginning to embrace the influence of western powers and modernization, while others try to preserve order by expelling foreign influence. The player character is shown exploring on horseback, engaging in combat with swords, rifles, polearms, and even pistols. He defeats some enemies with elaborate executions, and is also seen performing stealthy kills and flying with a glider. In some ways it seemed closer to an Assassin’s Creed or Ghost of Tsushima style of game than Nioh or Ninja Gaiden.

Check out some screenshots from the trailer. 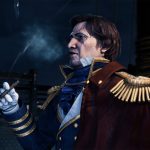 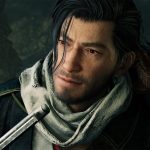 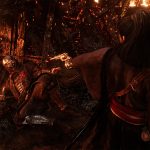 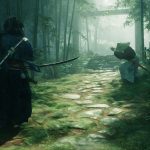 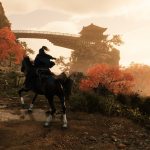 The trailer didn’t give clear insight into the actual structure of the game, but the game is said to be “combat focused” open-world title. In a post on the PlayStation Blog Team Ninja President Fumihiko Yasuda called Rise of the Ronin “the most ambitious and challenging project to date” for Team Ninja, but that it would be guided by their experience making samurai and ninja action titles. The game will have a “multilayered story” that “showcases the world of the Bakumatsu and the revolution that took place.” Yasuda promised that players would be able to make choices and have them matter, as well.

Rise of the Ronin is in development as a console exclusive for PS5, with a 2024 release window. A Team Ninja game that’s a bit closer to release, Wo Long: Fallen Dynasty, will be playable at the Tokyo Game Show.