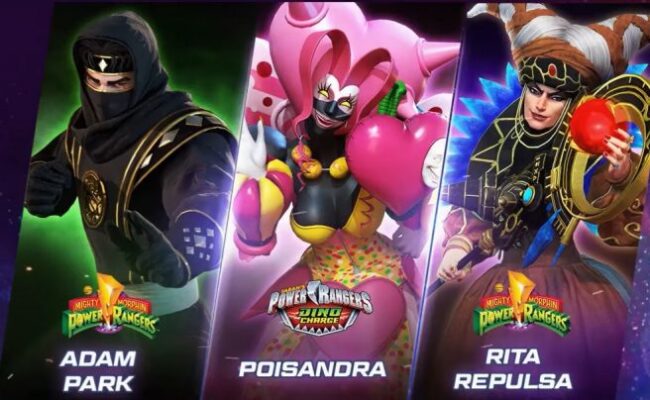 One of the most recognizable Power Rangers enemies will be coming to Battle for the Grid. nWay announced Season Pass 4 is on the way in 2021. It will consist of three additional characters and a costume for people who buy the pass and don’t go with single versions of the characters. Most notable is its inclusion Rita Repulsa, who will join Power Rangers: Battle for the Grid in December 2021.