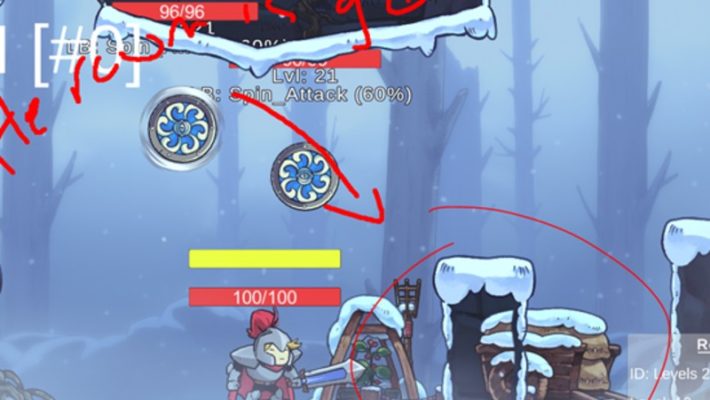 Cellar Door Games has some sad news for those of you who were excited for your first taste of Rogue Legacy 2. The Early Access phase, which was originally scheduled for its initial launch on July 23, 2020 on both Steam and the Epic Games Store, won’t be able to make that date due to some technical issues. With Rogue Legacy 2 delayed, we won’t be seeing the Early Access period begin now until August 18. This news comes from a press release straight from Cellar Door Games.

Based on a screen shot that was paired with the press release, it looks like some of the world-building tools the team is working on have a few more kinks to work out. Obviously, there’s no expectation for Rogue Legacy 2 to be perfect when it hits Early Access, as the “full” game won’t even be included at first, but the team doesn’t feel like it’s in an acceptable state just yet. With this delay sending the release a few weeks out, Cellar Door Games also plans to get media access going a few days early, so if you’re on the fence about buying in to Early Access, there should be some coverage floating around to look at first.

Once again for good measure, Rogue Legacy 2 is now scheduled to arrive in Early Access form on Steam and the Epic Games Store on August 18, 2020.