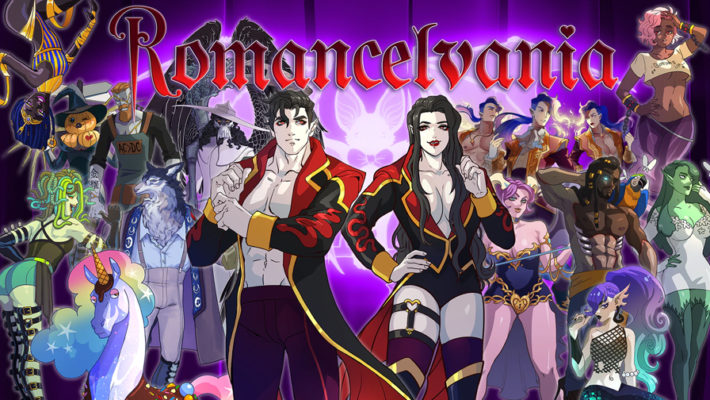 The romantic action-RPG Romancelvania will come to consoles and PC. Deep End Games announced its project reached its funding goal via Kickstarter, ensuring ports to current and next-gen hardware. The “Thirsty Metroidvania” will ideally launch in March 2022.

Described as Dracula meets The Bachelor, Romancelvania features weapon and magic-based combat, plus exploration-based platforming. In addition to battles, players will engage with a cast of monsters with dating sim elements. The project also promises castle-building, where Dracula will convince others to move in for skill and stat bonuses. If recent action-RPGs like Hades have teased you with their incredibly attractive character designs, Romancelvania might satisfy your (blood)lust.

In Romancelvania, players will take control of either a male or female version of Dracula who has gotten roped into starring in a reality dating show. In addition to choosing their gender, players can pursue both heterosexual or homosexual relationships. The colorful cast of characters will feature everything from an undead pirate with exposed ribs to a kinky witch with pumpkin breasts. 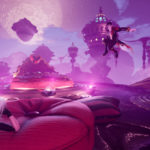 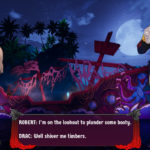 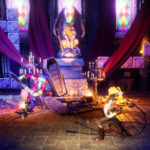 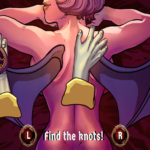 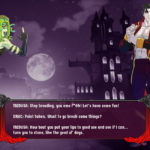 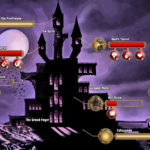 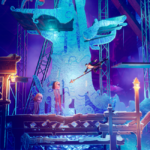 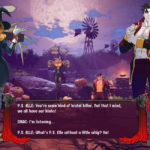 The Deep End Games is an indie studio with AAA pedigree, featuring veterans of games like BioShock, Perception, and Saints Row. Additionally, the team secured funds through Epic Games and Sony, and it will be working with Limited Run Games to bring physical copies to fans. Though the developer is targeting a late 2021 date, it is officially calling it a March 2022 game to give the team a bit of wiggle room.

Romancelvania will release in March 2022 on the Nintendo Switch, PlayStation 4, PlayStation 5, Xbox Series X, and PC.