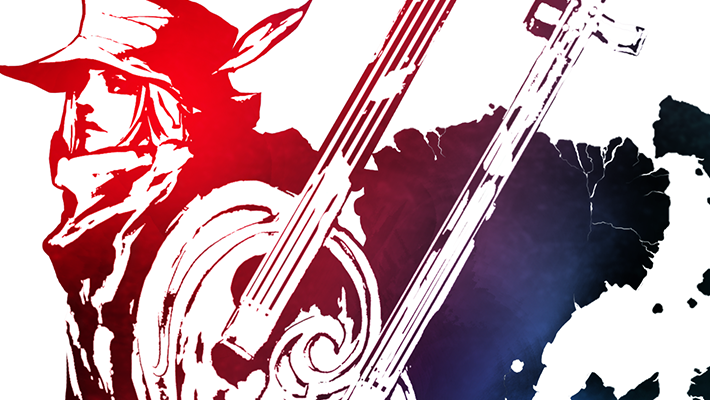 Square Enix announced a remastered version of Romancing SaGa Minstrel Song will appear in Winter 2022. It will release for the PS4, PS5, Nintendo Switch, PC, and both Android and iOS devices. To accompany the reveal, Square Enix released a trailer and opened a website for the remaster. It features a look at updated graphics and a glimpse at combat.

You can watch the announcement trailer below.

Character models for Albert, Aisha, Gray, Claudia, Jamil, Sif, Hawk, and Barbara have been updated in the remaster along with the various locals that appear in the game.

The original Romancing SaGa Minstrel Song is a PlayStation 2 remake of the original title, which released on the Super Nintendo in 1992. The updated version released some years later, arriving in both Japan and North America in 2005. This remake included updated character designs for each of the eight protagonists.

The remaster will feature new high resolution graphics and new elements. It will also include features to make the game more playable for modern audiences. More information about this will appear sometime in the future.

Romancing SaGa Minstrel Song Remastered will release for the PS4, PS5, Nintendo Switch, PC, and for Android and iOS devices worldwide in Winter 2022.