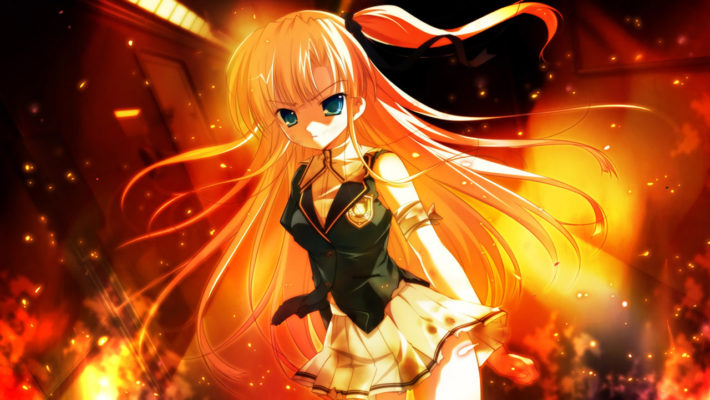 The version of Root Double with the longest possible name is about to make its Nintendo Switch debut. Root Double -Before Crime * After Days- Xtend Edition will show up on the eShop on November 26, 2020. A 20% pre-order promotion is in effect.

Root Double Switch pulls from the PC version of the game, offering additional perks like it having full voice acting and HD art. You have multiple story branches available, with Before and After taking you through scenarios with Watase Kasasagi and Natsuhiko Tenkawa before and after an incident in Rokumei City involving a LABO lab’s nuclear reactor. In the first two incidents, you can see the preliminary activity in Before as Natsuhiko and the aftereffects during Watase’s investigation in After. By going through both, you can unlock additional storylines. There are 40 possible endings in all.

Here’s the Root Double Switch trailer looking at the opening movie and introducing the characters you’ll meet in the Before and After routes.

Root Double -Before Crime * After Days originally appeared on the Xbox 360 in Japan, eventually also getting PlayStation 3 and PC ports. It wasn’t until about four years after its debut that the PlayStation Vita and PC Xtend Edition versions were released worldwide. On November 26, 2020, Root Double Switch will appear on the eShop.