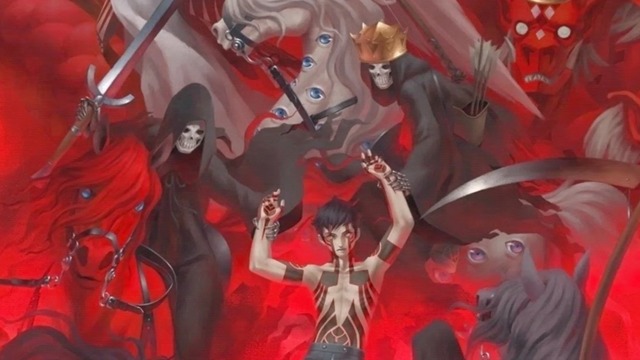 An RPG by former Shin Megami Tensei staff is currently in development. However, details remain scarce outside of a potential official announcement date for the title. Additionally, a potential platform, developer, or publisher have yet to be revealed. That said, consumers can look forward to the official announcement of this new RPG by former Shin Megami Tensei staff to appear on June 10, 2021. [Thanks, ryokutya2089!]

The RPG itself is described as a “New School RPG,” but outside of that details are vague. Additionally, some clues were given as to who the staff could potentially be. Creators who previously worked on the Shin Megami Tensei series with the initials S, I, M, N are allegedly apart of the development of this new title. However, consumers will simply have to wait until more information comes out.

Shin Megami Tensei III Nocturne has recently received an HD remaster. This included the addition of content that was previously exclusive to Japanese audiences, such as the inclusion of Raidou. This character from the Shin Megami Tensei: Devil Summoner series was previously exclusive to specific audiences. Dante from the Devil May Cry series is still present in this version as well. Other additions include the implementation of an easier difficulty.