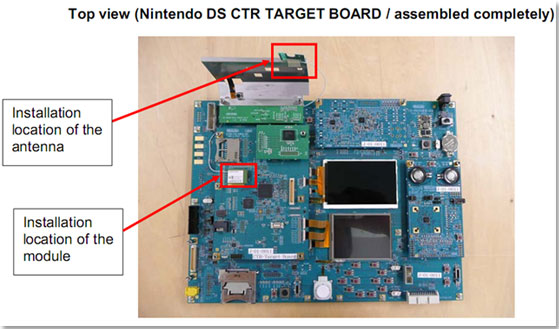 The infamous Nintendo DS Tegra rumour that has been circulating around the net since October of last year is now being shot down by several media outlets. Eurogamer’s Digital Foundry blog is one of them.

Digital Foundry report that two independent, unconnected sources have both informed them that Nintendo have chosen to partner with a Japanese company for the 3D hardware within the 3DS, and that the device is in no way reliant on Nvidia’s “Tegra” technology. Furthermore, they believe the device is indeed codenamed “Nintendo CTR,” which would mean that the FCC filing spotted a month ago was, in fact, for the 3DS.

All DS models are internally referred to by three-letter codenames. For example, the Nintendo DSi was referred to internally as “TWL,” while the DSi XL was known as “UTL”. At this point, it’s probably safe to assume the 3DS’s top screen — the one with the stereoscopic features — is wider than the regular screen at the bottom (which is also likely the touchscreen).