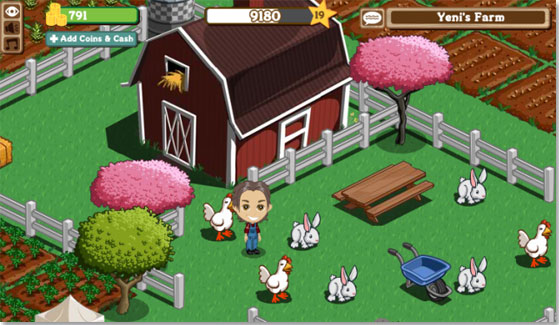 Technology and mobile site, TechCrunch, are reporting that they believe Google has invested “somewhere between $100 million and $200 million” in social games developer, Zynga (FarmVille).

The investment deal, they say, was completed a month ago, and that details of a strategic partnership between the two companies are currently being worked out. According to multiple unnamed sources, Zynga’s titles are set to be the foundation for a new launch of Google’s Google Games platform.

These same sources tell TechCrunch that Zynga’s revenues for the first half of 2010 will be an enormous $350 million, half of which is operating profit. For 2011, the company is projecting revenues of $1.0 billion.