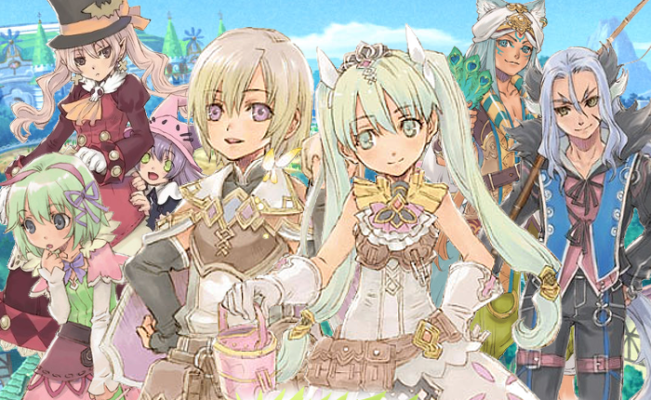 Several days ago, Reddit user 88Night88 contacted Xseed regarding Rune Factory 4 Special regarding retailer listings that said the game was delayed to January 21, 2020, and received the reply that yes, the game was originally targeting a late January release, which was now looking more like a late February release. French retailer Just For Games lists the game’s release date as February 21, 2020, which would corroborate the reply.

That said, even late February seems to be uncertain, only being a best estimate. Xseed confirmed on Twitter that an official announcement on the new release date will be revealed soon. The delays may be due to the addition of French and German text support.

Rune Factory 4 Special has likely been delayed to a late February 2020 Nintendo Switch release. The game is immediately available in Japan.