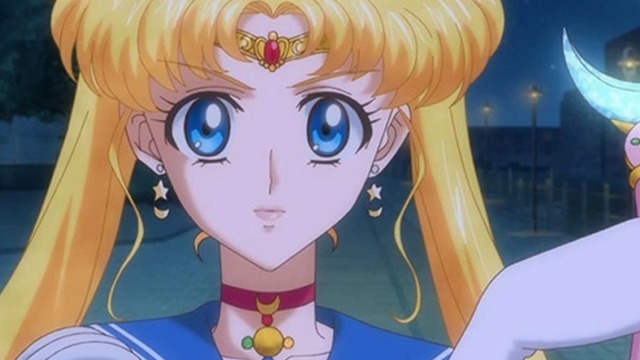 Sailor Moon Crystal will be available to stream through Netflix starting July 1, 2021. However, this will only be available for specific regions. Those located in North America will have access to the series, whereas those located in other regions may not have the option to stream Sailor Moon Crystal. All three seasons are expected to appear on Netflix once the series is available to stream on July 1, 2021. [Thanks, Anime News Network!]

Additionally, Pretty Guardian Sailor Moon Eternal: The Movie is currently available to stream through the Netflix streaming service. The movie appeared on Netflix on June 3, 2021. The film was originally split into two parts for its original, theatrical release. However, the film is immediately available in full through Netflix.

Other animated series and films will appear on Netflix in early July. Mobile Suit Gundam Hathaway will also appear on Netflix on July 1, 2021. The film will be available to stream in over one hundred countries, and will feature eight dub languages. Similarly to Pretty Guardian Sailor Moon Eternal: The Movie, Mobile Suit Gundam Hathaway received numerous delays due to situations surrounding COVID-19. The film eventually released in June 2021 to Japanese theaters.