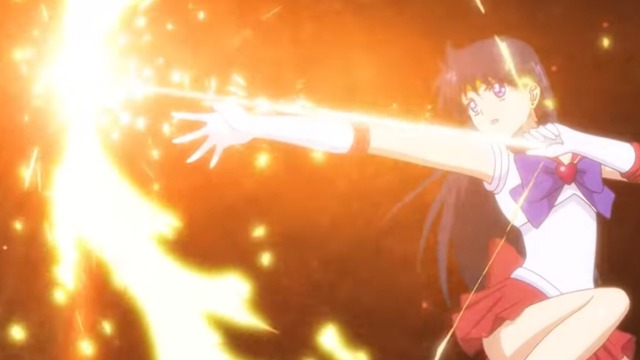 Netflix has released a trailer for Pretty Guardian Sailor Moon Eternal: The Movie. This new trailer features the English voice cast for the upcoming film. While a previous trailer revealed when consumers could expect the film to release through the Netflix streaming service, this footage features a fair amount of scenes from the movie. The trailer was uploaded to the official Netflix YouTube Account.

As mentioned previously, this new Pretty Guardian Sailor Moon Eternal trailer contains a fair amount of pivotal scenes from the movie. While the trailer itself is roughly two minutes long, there are a handful of key moments between characters. This includes a short scene of Usagi and Tuxedo Mask, along with a look at combat between the Sailor Scouts and a familiar antagonist. You can watch the latest trailer below.

Pretty Guardian Sailor Moon Eternal: The Movie released to Japanese theaters in two parts in early 2021. With part one having released in January 2021, and part two arriving to Japanese cinemas in February 2021. The film’s original scheduled release was in September 2020, but concerns regarding COVID-19 pushed it back.