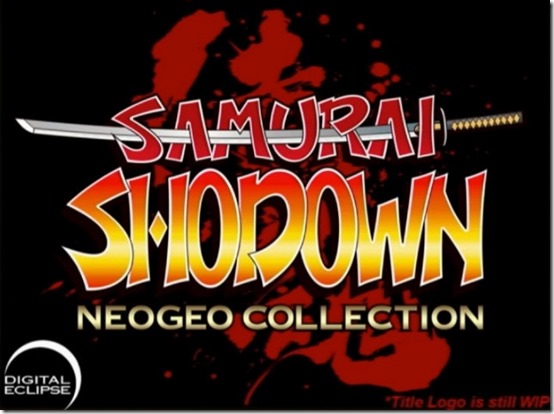 Back in March SNK announced Samurai Shodown NeoGeo Collection that features six games for PS4, Xbox One, Switch, and PC. This week’s Famitsu revealed a winter release window for Japan. [Thanks, Ryokutya2089.]

The games included in Samurai Shodown NeoGeo Collection are of the following:

In addition to online versus mode, it’ll also include Museum Mode and a sound player.

The game was previously announced with a Fall 2019 release window for the West, so there’s a chance that it’ll be delayed to winter as well.

Samurai Shodown NeoGeo Collection releases in Japan this winter for PlayStation 4, Nintendo Switch, and PC. The game is currently scheduled for release in the West in Fall 2019 for PS4, Xbox One, Switch, and PC.